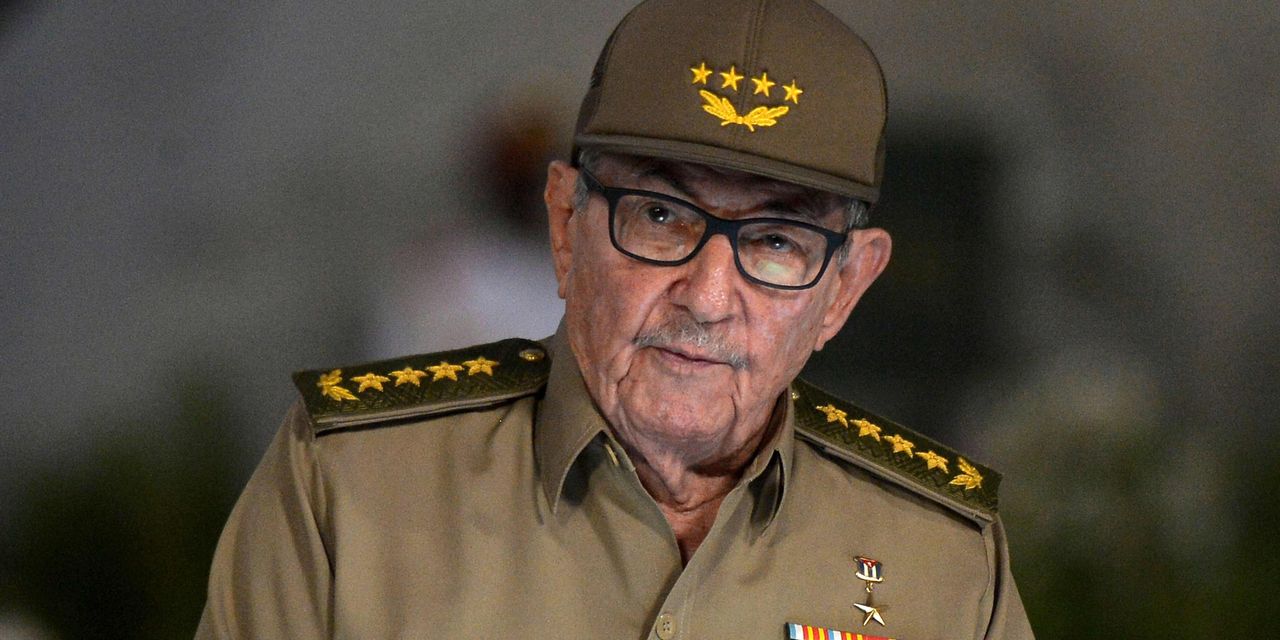 “The interrogations pluck me out of the never-ending routine of jail at random intervals. I am carried off down twisting and tortuous corridors and past padlocked doors with whimpering inmates to another parallel world. . . . the cheerful photo of Raúl smiling like a reluctant headmaster invites me to confess, or better still, denounce.” —Stephen Purvis, “Close But No Cigar” (2017)

Critics predicted it would do the opposite. Legitimizing the tyranny and putting more dollars in the hands of the Castro Nostra, they said, would only fuel more repression.

Mr. Purvis’s memoir, grimly detailing his arrest and horrifying 18 months in Cuban jails, supports the view that economic engagement on its own is unlikely to soften Cuban despotism. The book is a primer for would-be entrepreneurs willing to partner with totalitarians. That he survived is a tribute to his personal courage. It is also nothing short of a miracle.

Mr. Purvis, a Brit, was married with four young children and working as a struggling architect in southeast London when someone floated him a career opportunity in the Caribbean. He bit.