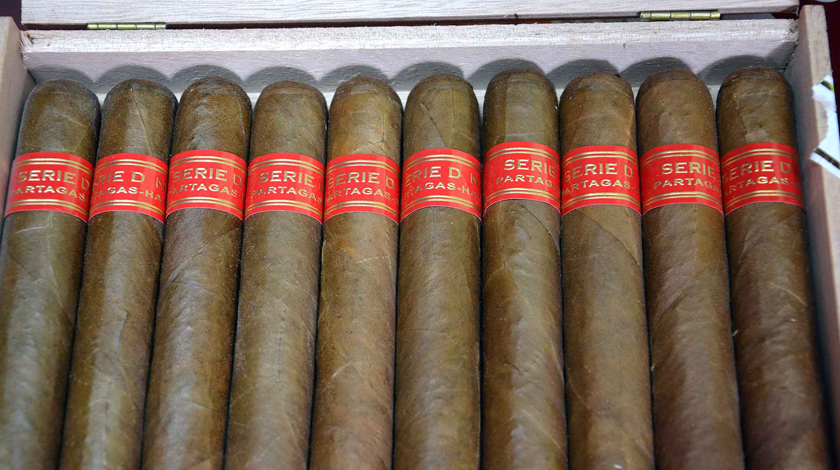 Camagüey, Sep 25 – At the end of the first semester of the year, the province of Camagüey received a million 094 thousand 200 dollars (USD) from the export of tobacco, which represents 202 percent compliance, a satisfactory balance for this activity in the territory.

From a plan of 742 thousand 600 units of this product, it was possible to commercialize one million 215 thousand 300 copies of the cigar in the international market, Ricardo Poll Gean, head of the Department of Foreign Trade, Foreign Investment and Collaboration informed the Cuban News Agency. Economic (COMEX) in this demarcation.

With the current production, what was done in the same period of the previous year is almost doubled, the manager valued, while he pointed out that at the end of 2020, a total of two million 422 thousand 200 USD is expected to enter for the export of two million 594 thousand units of that heading.

Maira Romero Guerra, analyst at the Headquarters of the Ministry of Agriculture (MINAGRI) delegation in the territory, added that tobacco destined for national consumption reports equally favorable results with accumulated, up to the seventh month of the year, 108 percent. percent compliance.

The commercialization in the domestic market of more than 4 million 600 thousand units, exceeds what was planned for the stage, said the specialist, while expressing the intention of closing the current calendar with double that figure.

In total, the production of twisted tobacco in the province of Camagüey, destined for both export and national consumption, is 116 percent fulfilled with the production of 5 million 825 thousand 900 copies of the cigar, said Romero Guerra.

To ensure better yields in the cultivation of this line in the country, Empresa Geominera Camagüey exploits the magnesite deposit, located in the town of Redención, in the municipality of Minas, which is used as a fertilizer for tobacco. (ACN)

More from this section …