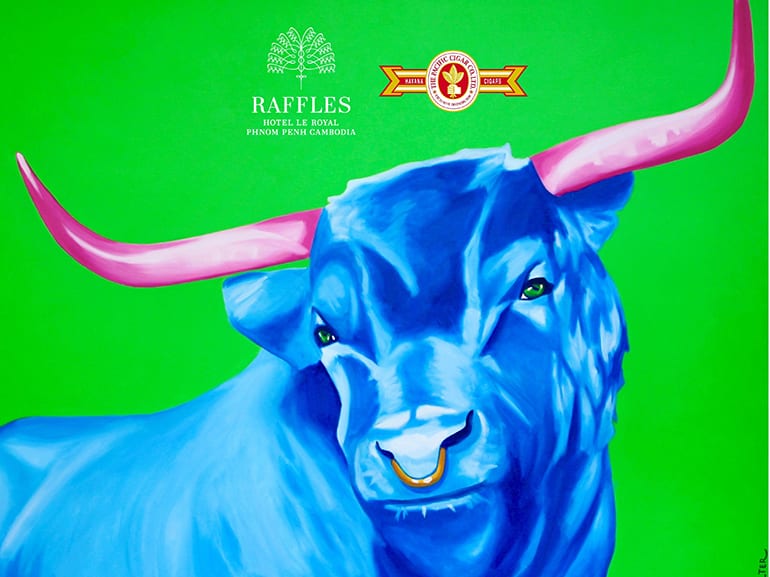 Over 120 guests are expected, with the Ambassador of Cuba, Mme. Liurka Rodriguez Barrios being the distinguished guest to launch the 60th Anniversary Jar collection which is limited to 1000 pieces. Guests will enjoy Cuban cuisine, Havana Club cocktails, and live music, while one lucky guest will go home with a Limited Edition 60th Anniversary Jar.