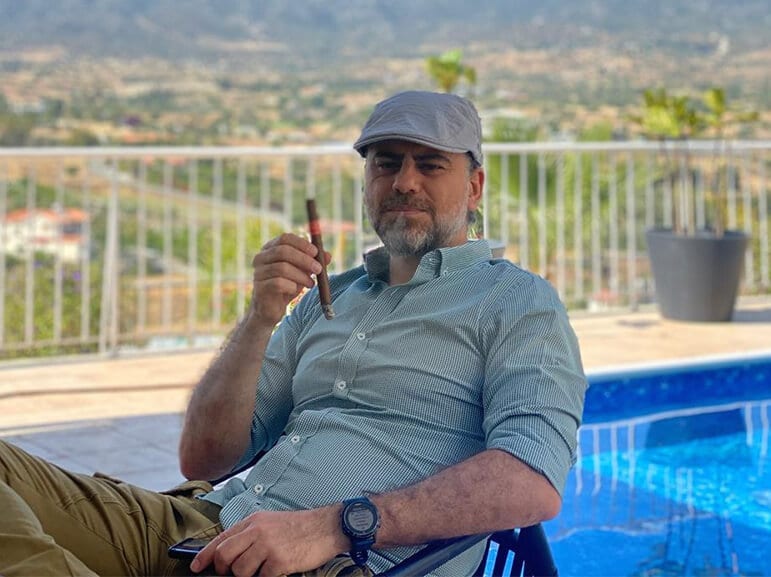 «What made me decide to sign a trade agreement with Condega Cigars was that there is nothing on the premium cigars market that has the quality of their cigars at its very competitive price, an important factor to compete in today’s Cypriot cigar market», claims Michalis Giasemidis, the new partner in Cyprius of the Nicaraguan brand. «But, also very important to me, was the recommendation I received from Sasja Van Horssen, the Condega Cigar’s distributor in the Netherlands. Van Horssen is a must in this industry and knows perfectly how it works. He told me very good things about Condega Cigar’s service, work team, quality and value. This was an opportunity that cannot be missed».

Giasemidis is a cigar lover that tasted his first handmade cigars from local markets in Costa Rica in 1999. He started to run his cigar business during summer of 2017 importing a very small amount of non Cuban cigars.