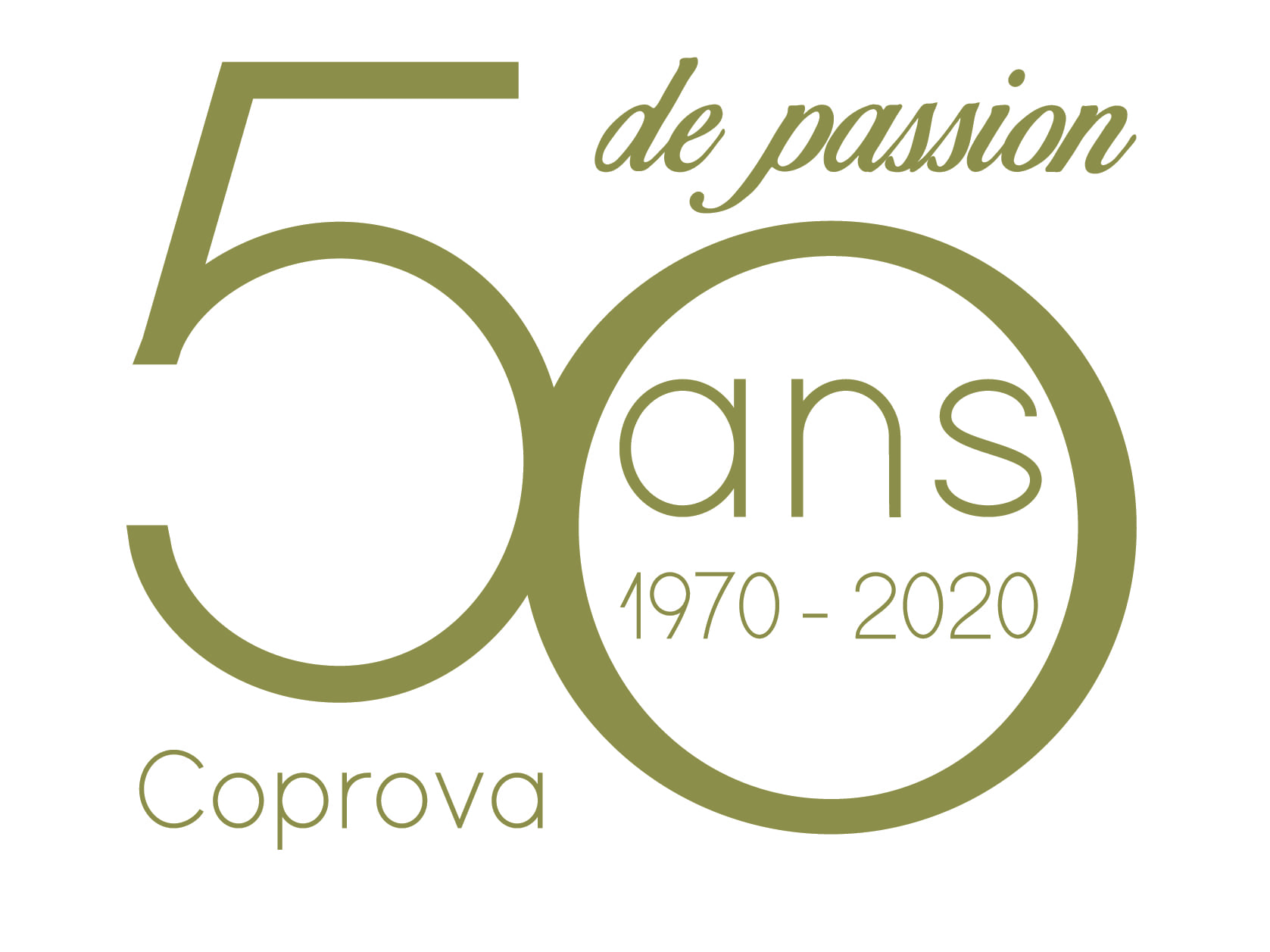 Coprova, the exclusive distributor of Habanos S.A. in France and Monaco, is celebrating its 50th anniversary. As the leader of the premium cigar business in France, Coprova manages sales and logistics of the 27 Habanos brands, one non-Cuban brand, and the Cuban machine made cigars range. In terms of sales, France is the third biggest market for Cuban cigars in the world after Spain and China.

To celebrate their 50th anniversary, Coprova has decided to reward the loyalty of French cigar lovers with the new release of two Regional Editions Exclusivo Francia which both were very successful in the last years.

In the coming weeks, Juan Lopez Punto 55 (ER 2018) and Quai d’Orsay Robusto Diplomatico (ER 2015) will be distributed in the French market, again. The Quai d’Orsay will be presented as a Sélection Vintage Coprova with five years of aging. Available in very limited quantities, these boxes will be in cigar shops in France by mid of December.