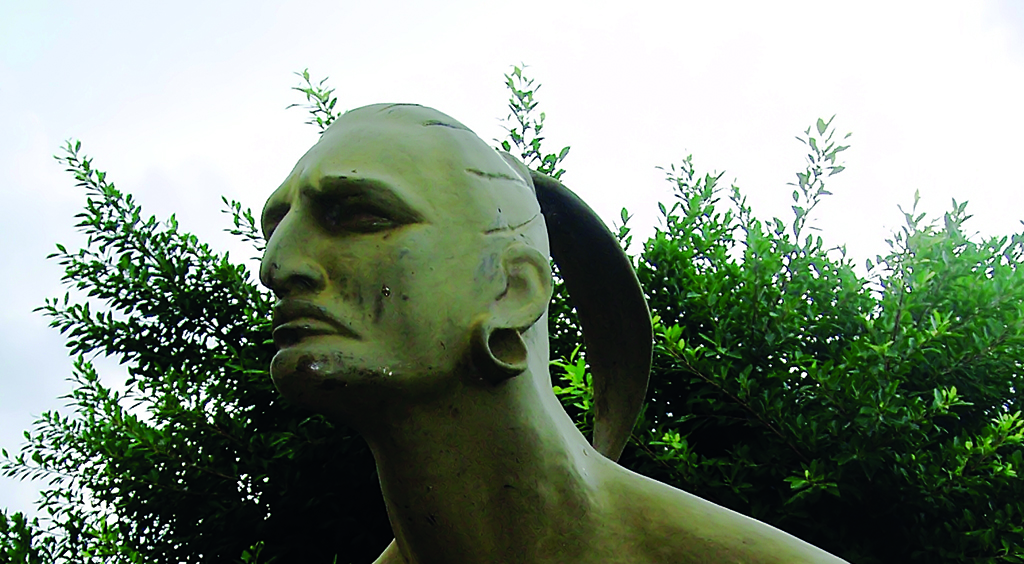 CUBA and many other countries will mark July 26 as a signature moment in revolutionary history, when Fidel Castro and his band of guerillas landed on the island in 1953 to begin their campaign to overthrow the US-backed Batista dictatorship and finally liberate Cuba six years later.

Cuban heroes mentioned in modern histories tend to reference Jose Marti as one of the most significant original fighters against colonial occupation by Spanish imperialist forces.

He was an intellectual and revolutionary figure helping garner support for Cuban independence.

But long before the insurrections of the 19th century, a template had been established by an indigenous leader.

Hatuey, who died on February 2 1512 and was a Taino cacique (chief), was originally from the island of Hispaniola.

He lived in the early 16th century and fled to Cuba during the Spanish conquest.

He has attained legendary status for leading a group of natives in a fight against the invading Spaniards, and thus becoming one of the first fighters against colonialism in the New World. He is celebrated as Cuba’s first “national hero.”

The 2010 film, shot in Colombia, Even the Rain includes a cinematic account of Hatuey’s execution.

In 1511, Diego Velazquez set out from Hispaniola (modern-day Dominican Republic) to conquer the island of Cuba and to find things to steal like gold, money and people.

He was preceded, however, by Hatuey, who fled Hispaniola with a party of 400 in canoes and warned some of the native people of eastern Cuba about what to expect from the Spaniards.

The Tainos of western and central Cuba could not believe the horrendous message brought by Hatuey, and few joined him.

Bartolome de Las Casas later attributed the following speech to Hatuey. He showed the Taino of Caobana a basket of gold and jewels, saying: “Here is the God the Spaniards worship. For these they fight and kill; for these they persecute us and that is why we have to throw them into the sea…

“They tell us, these tyrants, that they adore a God of peace and equality, and yet they usurp our land and make us their slaves.

“They speak to us of an immortal soul and of their eternal rewards and punishments, and yet they rob our belongings, seduce our women, violate our daughters.

“Incapable of matching us in valour, these cowards cover themselves with iron that our weapons cannot break.”

Hatuey’s strategy against the Spaniards was to attack, guerilla fashion, and then disperse to the hills, where the Indians would regroup for the next attack.

For about three months Hatuey’s tactics kept the Spaniards on the defensive, afraid to leave their fort at Baracoa.

Fidel Castro was to use these very same tactics against the heavily armed military of Batista.

Hatuey and his fighters were able to kill at least eight Spanish soldiers.

Eventually, using mastiffs and torturing the native people for information, the Spaniards succeeded in capturing him.

On February 2 1512, he was tied to a stake and burned alive at Yara, near the present-day city of Bayamo.

Before he was burned, a priest asked Hatuey if he would accept Jesus and go to heaven.

The chief then said without further thought that he did not want to go there but to hell so as not to be where they were and where he would not see such cruel people.

The town of Hatuey, located south of Sibanicu in the Camaguey province of Cuba, was named after the Taino hero.

Hatuey also lives on in as a beer brand name. Beer has been brewed in Santiago de Cuba and sold under the Hatuey brand name since 1927, initially by the Cuban company, Compania Ron Bacardi SA.

After nationalisation of industry in 1960 by the Castro liberation, brewing was taken over by Empresa Cerveceria Hatuey Santiago.

Hatuey is also a brand of a type of sugary, non-alcoholic malt beverage called Malta, a brand of soda cracker and the logo of the Cuban cigar and cigarette brand Cohiba is a picture of Hatuey.