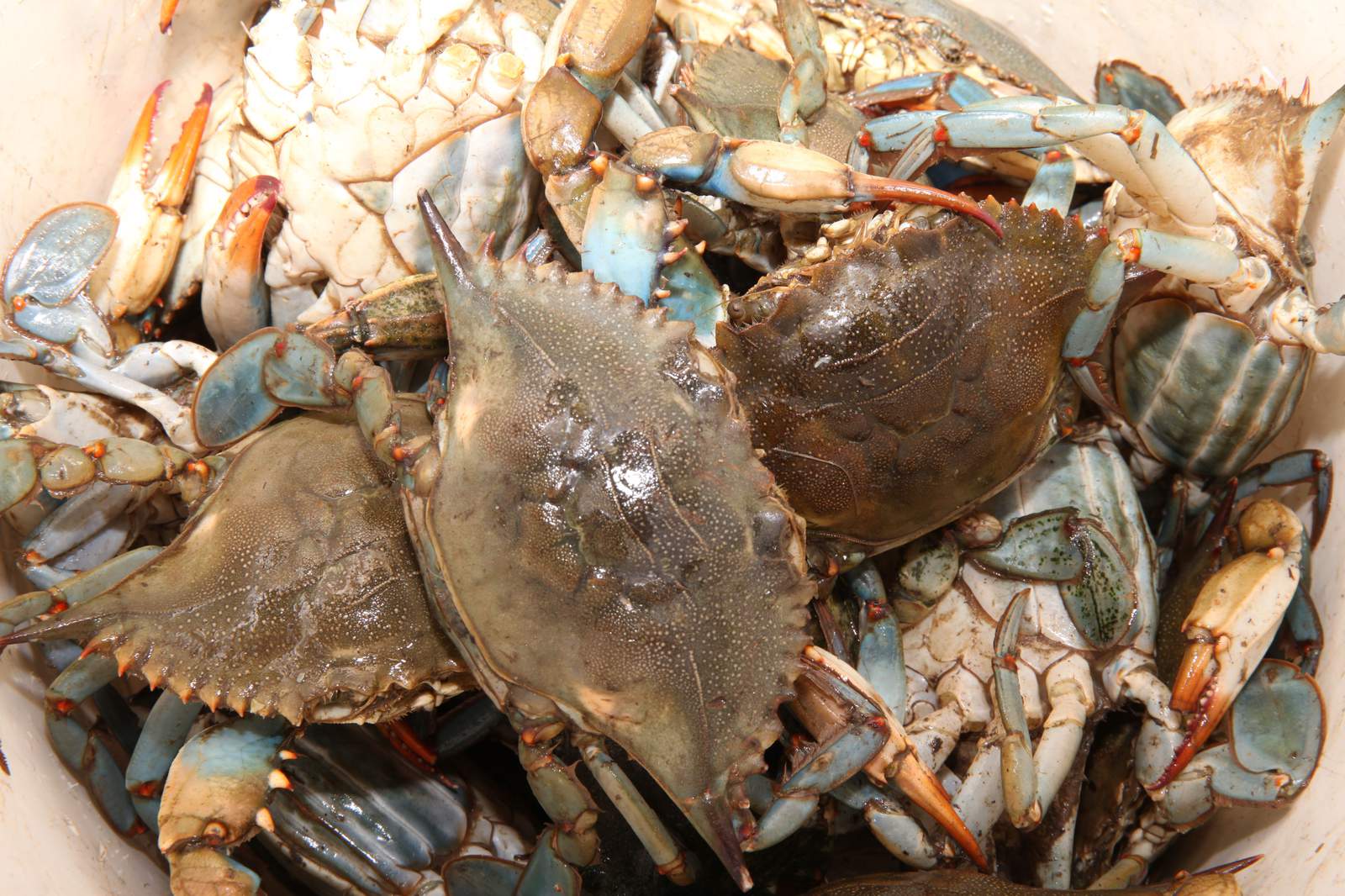 JACKSONVILLE, Fla. – From crab boils, to fried softshell crabs, to crab cakes, this state looooooooves to eat blue crabs. One of the more unique preparations of blue crabs, the devil crab, is associated with the Tampa area and has a rich Hispanic history. Unless you’ve been to the Tampa area, you might associate Devil Crab with stuffed crab. In Tampa, Devil Crab is more like a croquette, a mix of blue crab meat and Cuban bread that is deep fried.

Wanna try it? Here’s how the Columbia restaurant makes it.

As Hispanic Heritage Month comes to its conclusion, Senator Janet Cruz, has announced her intent to file legislation designating Devil Crab as the Official Crustacean of Florida. Tampa is well known for its incredibly multicultural background due to waves of Cuban, Italian, and Spanish immigrants, and the Devil Crab played an integral part in their survival in the Sunshine State.

“We are living in unique, difficult times right now, and that is not lost on me. This legislation is an homage to the Hispanic influence on our city, and more specifically, a tribute to what is undoubtedly the best handheld, fried food there is,” Senator Cruz commented.

Devil Crab has a storied history in the City of Tampa. Its origins date back to a cigar factory strike during 1920. It became a lifeline to those on strike because of its handheld nature (it could be eaten while picketing) and the affordability and availability of its two main ingredients—Blue Crab and Cuban bread. The strike ended after ten months, but the Devil Crab remained.

“Devil Crab is a local staple that helped those suffering through tumultuous times so many years ago. This is not exclusively a delicate mix of crabmeat that is breaded and fried, there’s symbolism mixed in as well. It serves as a reminder of the determined, impoverished, immigrant factory worker from so long ago.”

Here’s a fascinating history behind the Devil Crab in Tampa

A bill to be entitled

An act relating to state symbols; creating s. 15.0522, F.S.; designating the Devil Crab as the official state crustacean; providing an effective date. WHEREAS, Devil Crab first originated in Tampa’s Ybor City neighborhood, the home of Tampa’s immigrant community dating back to the early 1900s, and WHEREAS, the original Devil Crab can only consist of Blue Crab (Callinectes sapidus) and Cuban-style bread that is specifically baked in the City of Tampa, and WHEREAS, Devil Crab is credited with helping many in Tampa successfully emerge from a cigar factory strike in 1920 which lasted over 10 months, by keeping families fed during that period of hardship and serving as the perfect handheld delicacy to also be eaten on the picket line, and WHEREAS, in recognition of National Hispanic Heritage Month 2020, and in acknowledgment of the City of Tampa as a truly multicultural background, NOW, THEREFORE, Be It Enacted by the Legislature of the State of Florida: Section 1. Section 15.0522, Florida Statutes, is created to read: 15.0522 Official state crustacean.—The Devil Crab, made specifically in Tampa, Florida, is designated as the official Florida state crustacean. Section 2. This act shall take effect upon becoming a law.