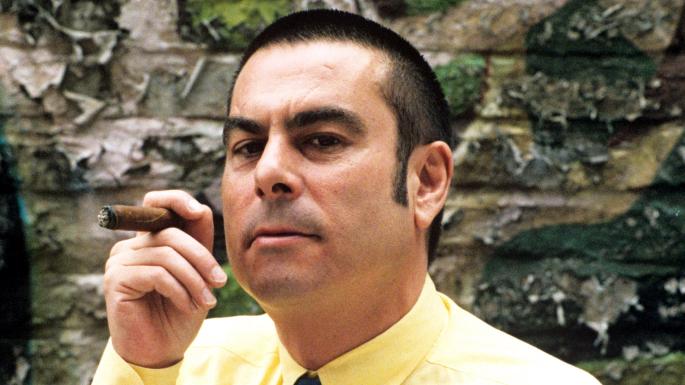 By the mid-1990s football agents were fast becoming “public enemy number one”. Feeding like parasites on the new riches in the game resulting from the landmark TV deal with BSkyB in 1992, agents were accused of manipulating young, naive, and none too bright footballers into asking for a transfer so that they (the agent) could garner another 10 per cent on the lucrative deal. Football chairman, managers, pundits and punters alike spoke of them as “slime balls” and “chancers”.

Eric Hall exemplified the new “super agent”. He gleefully took the public contempt on his shoulders as the self-styled “Jewish East End hustler” and became the de facto spokesman for the rights of footballers to maximise their earning potential during their short careers. He had, after