One of the largest distributors of Cuban cigars has provided some updates about upcoming releases from Habanos S.A.

A document posted by Phoenicia T.A.A. Cyprus Ltd., the distributor of Cuban cigars for much of the Middle East, provides some update as to when already-announced products might be arriving, as well as details about a few new products.

The San Cristobal de la Habana 20 Aniversario, a 6 3/8 (162mm) x 52, parejo size is the only cigar mentioned in the document as a 2020 release. It’s an exclusive release for La Casa del Habano stores and began arriving at some retailers last month.

Phoenicia’s document also provided some updates about when other releases might arrive on shelves next year. It’s unclear how accurate these dates will be given Habanos S.A.’s track record of releasing items. 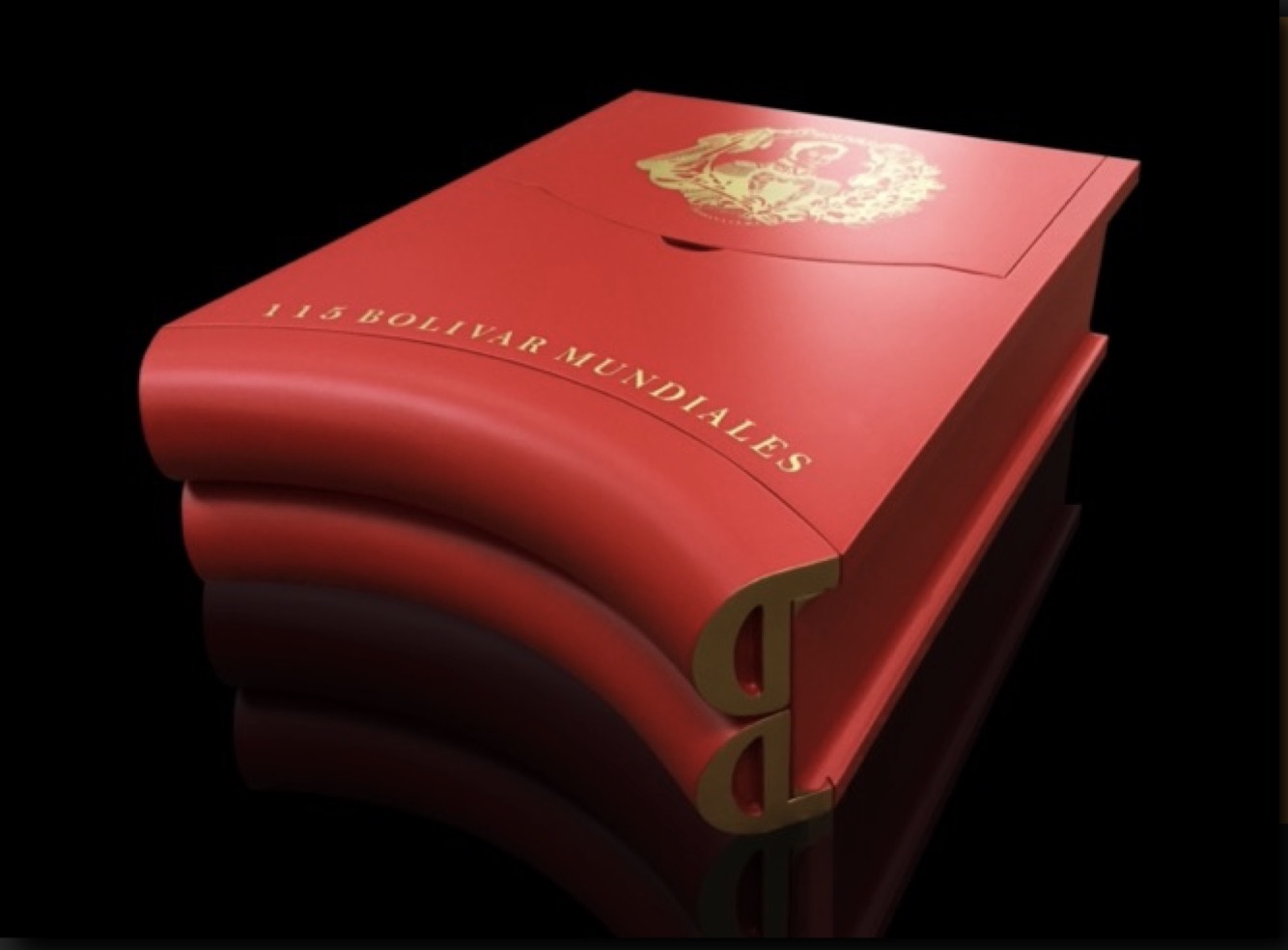 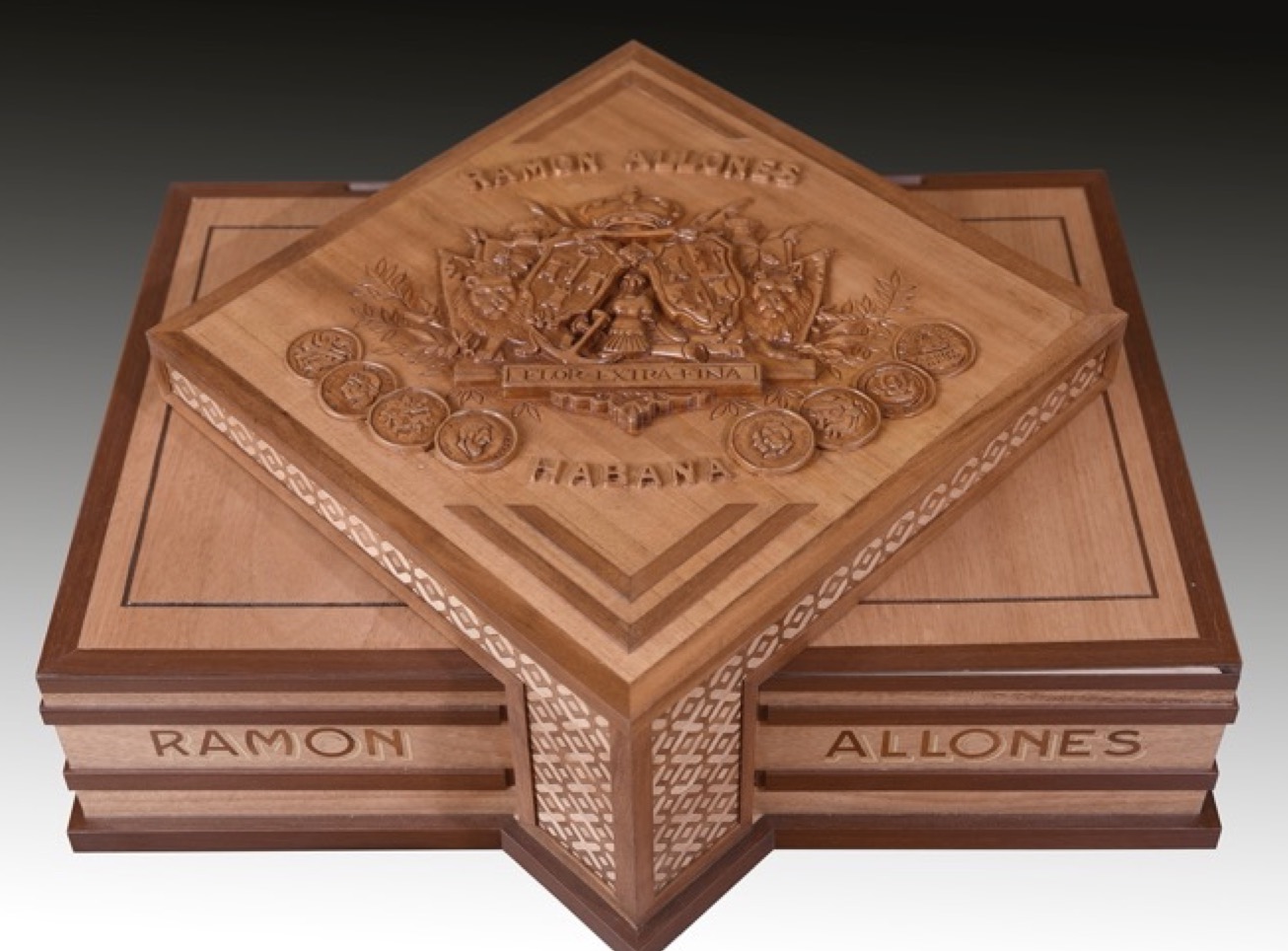 Two items slated to arrive later in the year are even more delayed than most. The Bolívar Mundiales was originally suspected to be part of the 2017 class of releases, while the Ramón Allones Emperadores Extra was believed to be a 2018 item. 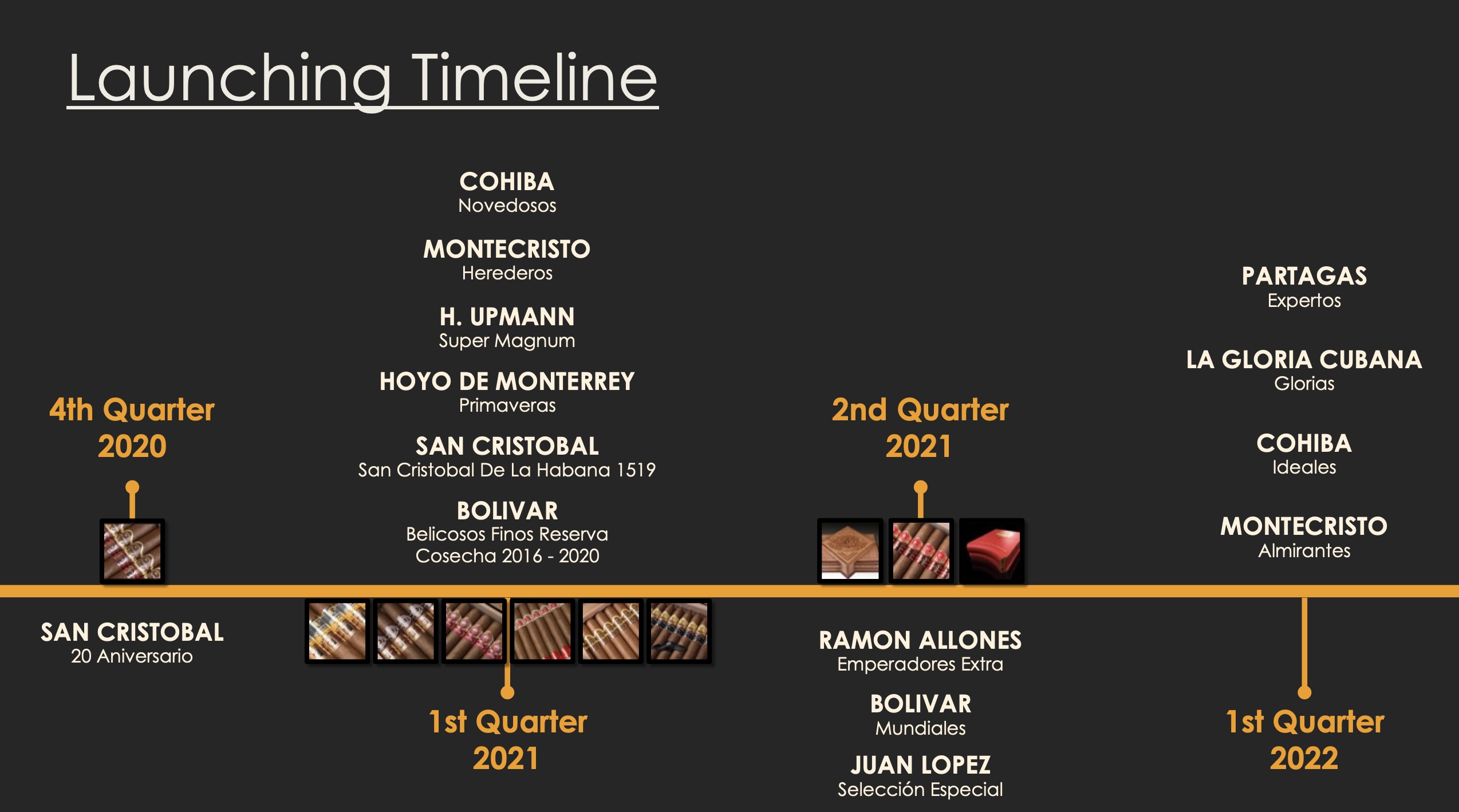 There are four new cigars, with Q1 2022 release dates, that are also mentioned:

All four of those releases were mentioned on an alleged list of upcoming Habanos S.A. releases that was posted on Facebook earlier this year.