A bottle of Havana Club 1519 edition as well as a five-foot humidor containing 550 Cuban Cohiba cigars has sold for US$2.7 million at auction as part of the Habanos Festival. 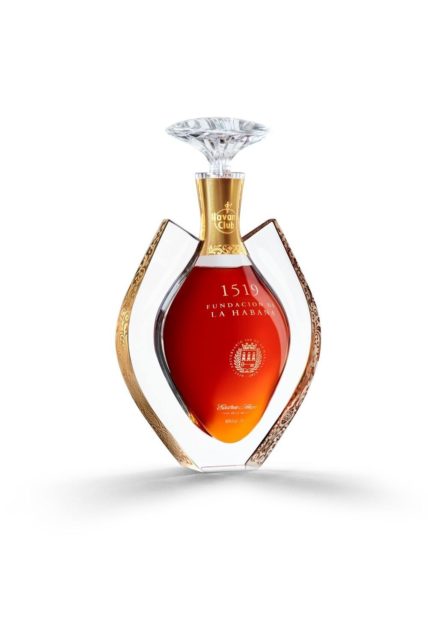 Held in Havana, the cigar festival welcomed 1,200 guests and hosted the Habanos Awards as well as the traditional Humidors Auction earlier this month.

The bottle of Havana Club 1519, one of only 500 bottles released following its launch last year, was created to commemorate the 500th anniversary of the founding of Havana on 15 November 1519.

Commenting on the news, Alexandr Gorokhovskiy, marketing activation manager for Havana Club’s Icónica collection, said: “The rums used in the unique blend, from 1519, are so exclusive and ancient that only 500 individually numbered bottles were released – one for each year of the city’s official existence.

“The bottle sold at auction was No. 20 of last year’s exclusive release. Naturally, we are delighted that one of our rarest and most special creations will be helping to make such an important contribution to this wonderful fundraising initiative.”

The funds raised from the auction will be used to support the development of Cuban Public Health.

The winning bidder for the rum and cigars was Li Thet from China. The money raised during the evening equalled US$4.7 million, smashing last year’s total of $1.7 million.