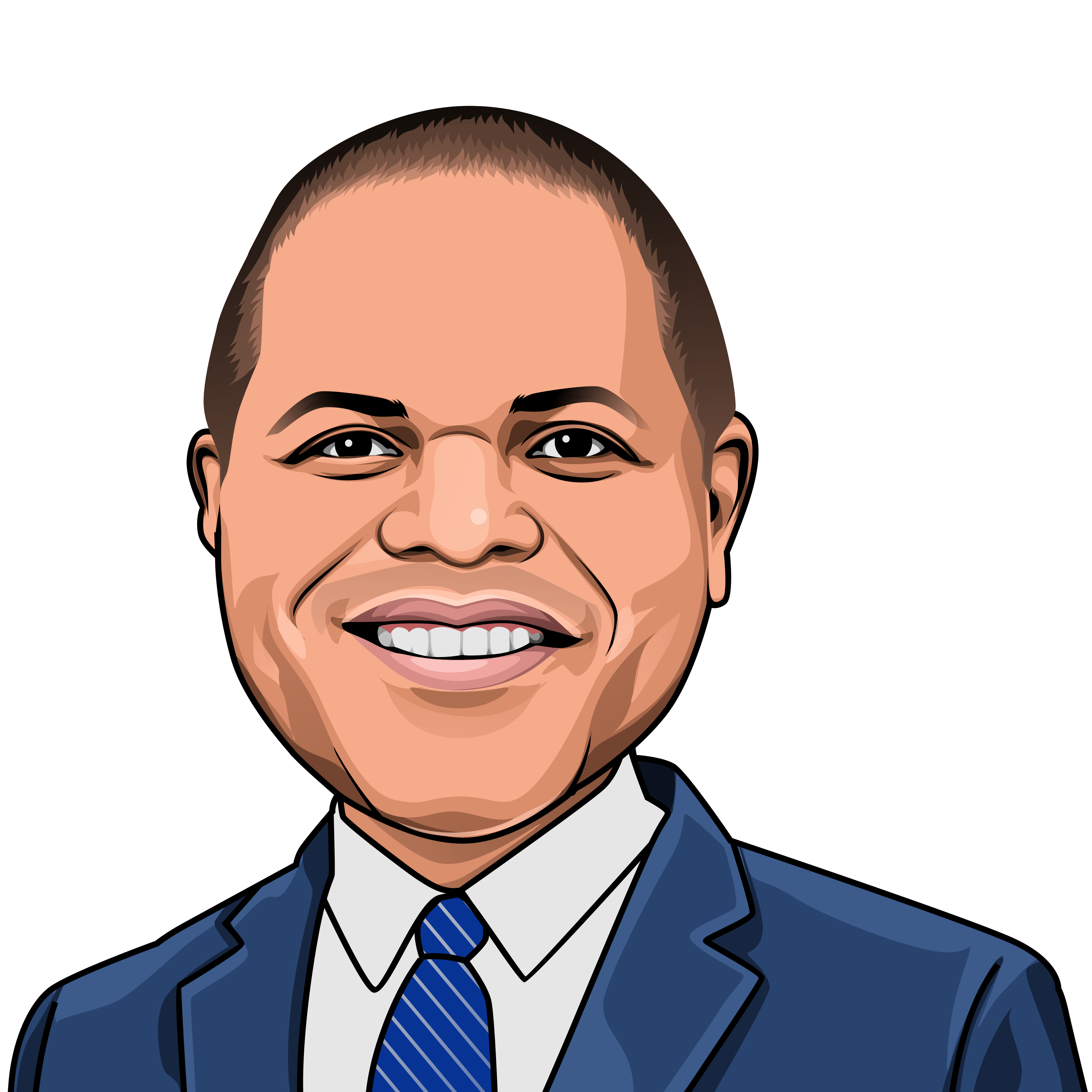 SMDH. So our mayor and the mayor of Tampa Bay have a bet going on the Stanley Cup Finals. Mayor Jane Castor is putting up cigars, Cuban bread, and craft beer. The story doesn’t say which beer, but it better be Cigar City’s Jai Alai. On our side, Mayor Eric Johnson is putting up, yes, craft beer, brisket, and candy apples. What?!

OK, first, the beer should be Peticolas’ Velvet Hammer. I think we can all agree on that. The brisket, though, is going to cause some debate. Pecan Lodge? Cattleack? Should we just smoke Daniel Vaughn so Mayor Castor gets a taste of the best Texas barbecue all combined into one meat?

That brings us to the apples. If Johnson loses, he plans to send the Tampa mayor some Sweet Connie’s candy apples from the State Fair. I have lived in Dallas almost as long as Johnson has been alive. I have never heard of Sweet Connie’s candy apples — certainly not in the context of being a local foodstuff that locals are proud of. Fletcher’s corn dogs, Mariano’s frozen margarita, La Popular’s tamales, Mia’s brisket enchiladas, Neiman Marcus’ popovers, Liquid Paper — those are all things I associate with Dallas. But candy apples? The mayor may as well have wagered some Borden’s milk. It’s the kind of bet that could jinx a team.