HVC was founded in 2011 by Reinier Lorenzo as a way of paying homage to Havana City, where he lived for most of his life. In 2019, he released a cigar to pay tribute to his home which was limited to 1,333 boxes of 15. That release was on the 500th Anniversary of Havana was founded by the Spanish on November 16th, 1519. That release was critically acclaimed and as Havana continues to celebrate, Reinier has released the cigar in a second size that is limited to 1,500 boxes. Today, we offer our review of the HVC 500th Anniversary Selectos.

The Look: Like the initial release, the HVC 500th Anniversary is not retailer friendly as they take up a wide footprint on the shelf as the boxes of 15 are laid out in one row. The cigar features two bands with the primary utilizing colors of red, white and gold and a secondary band that is reminiscent of those that appear on Cuban Edicion Limitada cigars. In the hand the cigar is firm with no soft spots and a well packed foot. The wrapper seems lighter to me than the original release, but I’ve been smoking a lot of the HVC Broadleaf which might have my memory askew.

The Notes: The cold draw on the HVC 500th Anniversary serves up an abundance of cedar alongside notes of sunflower seeds. The foot serves up notes of sweet mocha and a very subtle fig component. Once the cigar is lit, there in an abundance of spice which is synonymous with Aganorsa Leaf tobacco.

As the bold spice pulls back some hints of cinnamon emerge which is reminiscent of red hots or fireball. Smoking deeper into the first third the cinnamon becomes less potent as a mocha sweetness begins to emerge especially from the retrohale that showcases the Jalapa Valley grown tobacco. The finish of the cigar is fairly long with touches of sunflower seeds at the end. 0

The second third sees the cinnamon slide to the background as the cigar becomes somewhat earthy with hints of sea salt. There is still some subtle sweetness on the long finish of the cigar that is enhanced at the tail end of the retrohale which is loaded with red pepper on the front end.

As we finish things out in the last third there are notes of red pepper, earth and some cedar which carries over to the long finish of the cigar that has also sees a woodsy aroma. The retrohale sees some mocha sweetness on the background after an abundance of red pepper.

The Finish: One of the things I love about HVC is even though there are traits of Aganorsa Leaf tobacco, there brands take on their own identity which a testament to the blending of Reinier Lorenzo. The original HVC 500th Anniversary Tesoros was an outstanding cigar, and I think the Selectos is even better. It had a deeper more complex flavor profile with some more strength and spice which puts it right in my wheelhouse. 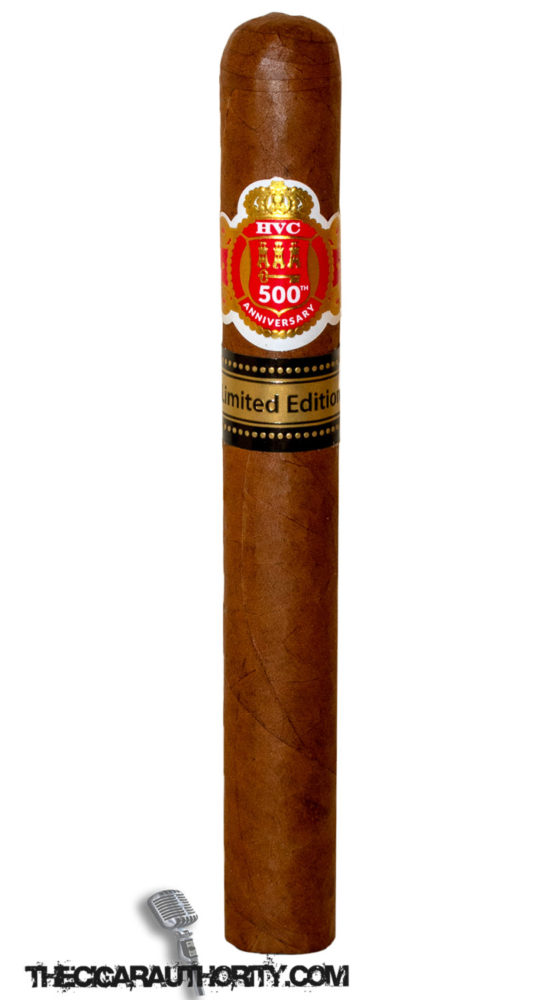 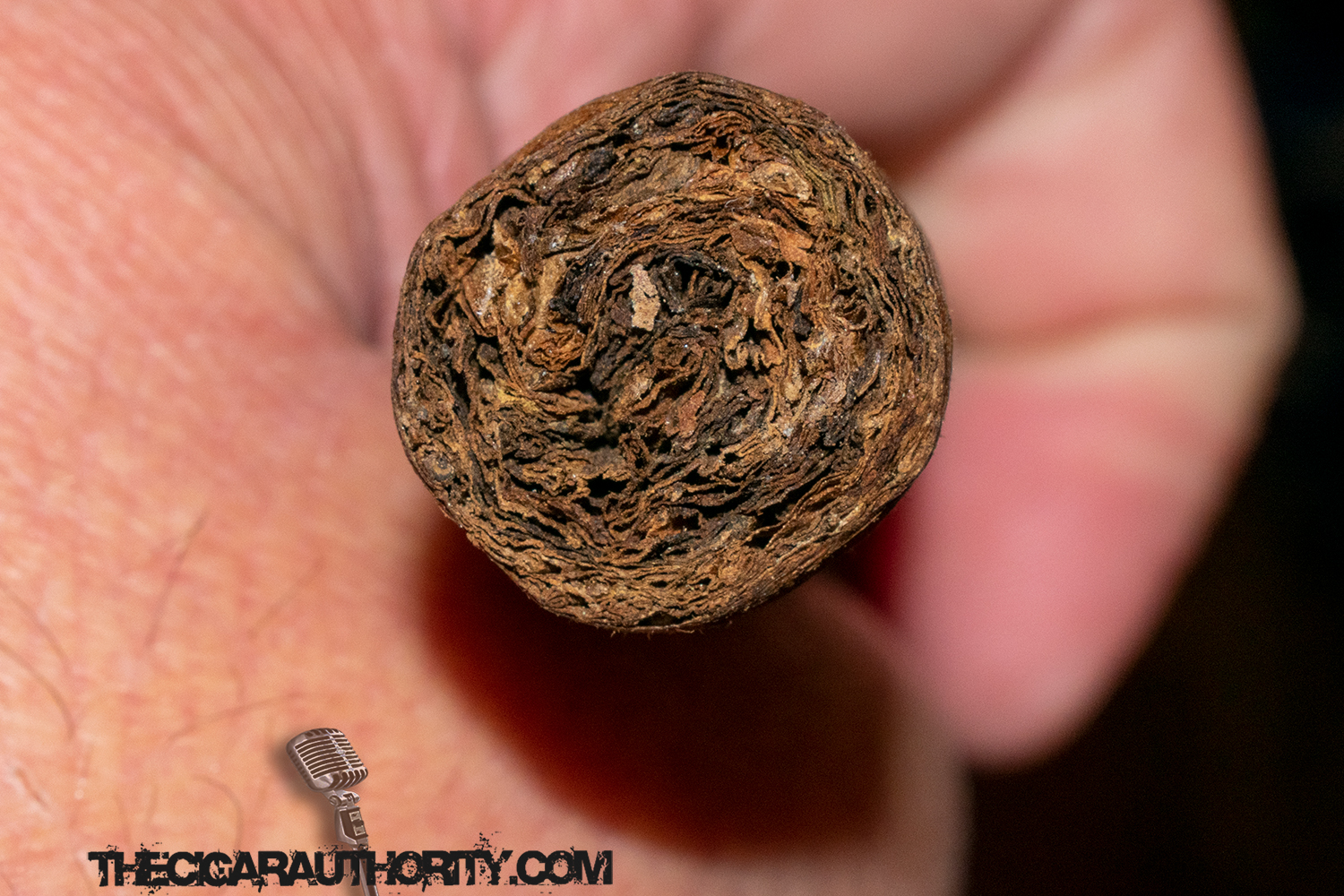 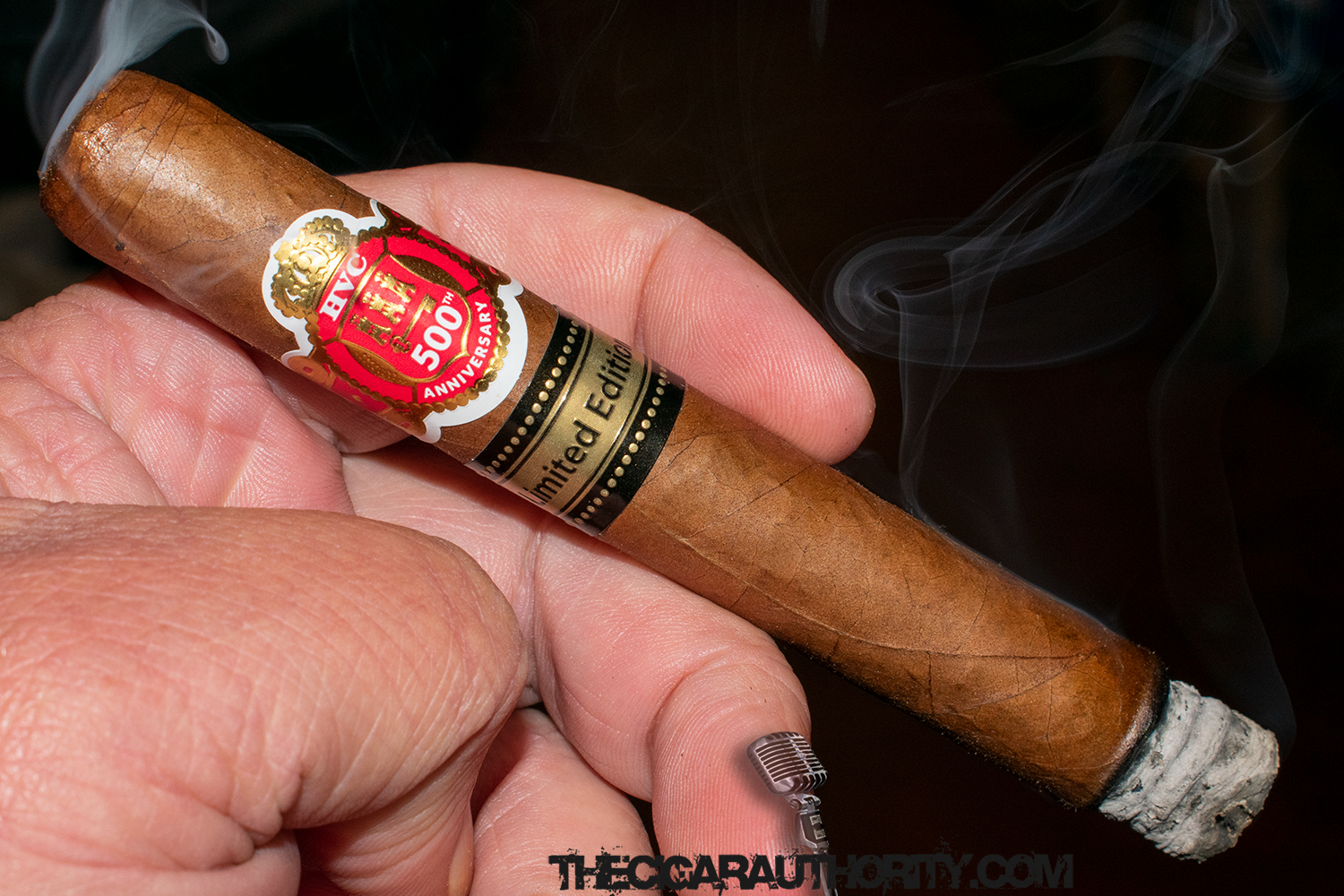