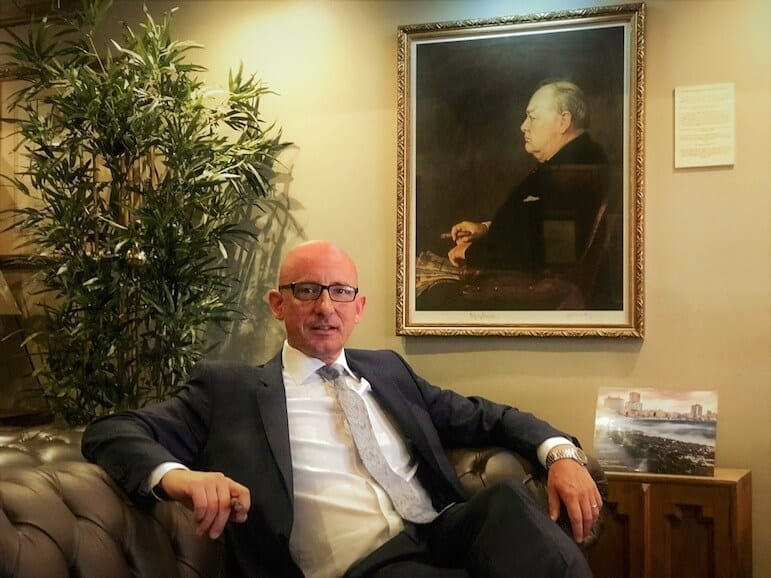 BondRoberts.com evolves from FoHAuctions which has been trading successfully since its launch in May 2019.

“Bond Roberts combines the history, expertise, and relationships of James J. Fox which has been operating in London since 1787, with the e-commerce expertise, technology and relationships of Friends of Habanos which, since 1997, has grown to become one of the world’s largest online cigar forums. The project is a combination of our teams in the Southern and Northern hemispheres working together to deliver a new online platform for the 21st Century,” said Rob Ayala.

“Bond Roberts is a 24/7 exchange for aged, rare, and vintage Cuban cigars. It gives cigar collectors market access in a manner not seen previously,” said Rob Fox. “Our vision is to deliver a transparent cigar exchange where technology, oversight and member participation come together to offer the largest continuous selection of aged, vintage and rare Cuban Cigars to the global market in a secure trading environment. We have met many cigar collectors who want access to vintage, aged or regional edition cigars, either to try or to add to their collections. The concept of Bond Roberts is to provide a trading marketplace to free up bottlenecks in supply and demand, with levels of security and accessibility not possible on other trading platforms”

The new website will take over from FoHAuctions.com in March and can be found at www.BondRoberts.com. FOH Auctions auctioning over 1100 boxes of cigars with an average auction price of USD $440.00. The highest priced auction item so far has been a box of Cohiba Gran Reserva Consecha 2003 for USD 5000.

Since launching in May 2019, FOH Auctions’ top auction results include:

“While these results are impressive, so too are the numbers of regular aged and rare cigar lots listed and auctioned successfully,” said Ayala. “Members who have already registered at FOH Auctions will be transferred seamlessly to Bond Roberts. Starting in March 2020, new members will register at BondRoberts.com. Since May 2019, FOH auction members have made over 3000 weekly individual site visits to www.FOHAuctions.com. With BondRoberts.com, we expect our membership and our range of vintage, rare and limited cigars to grow considerably.”