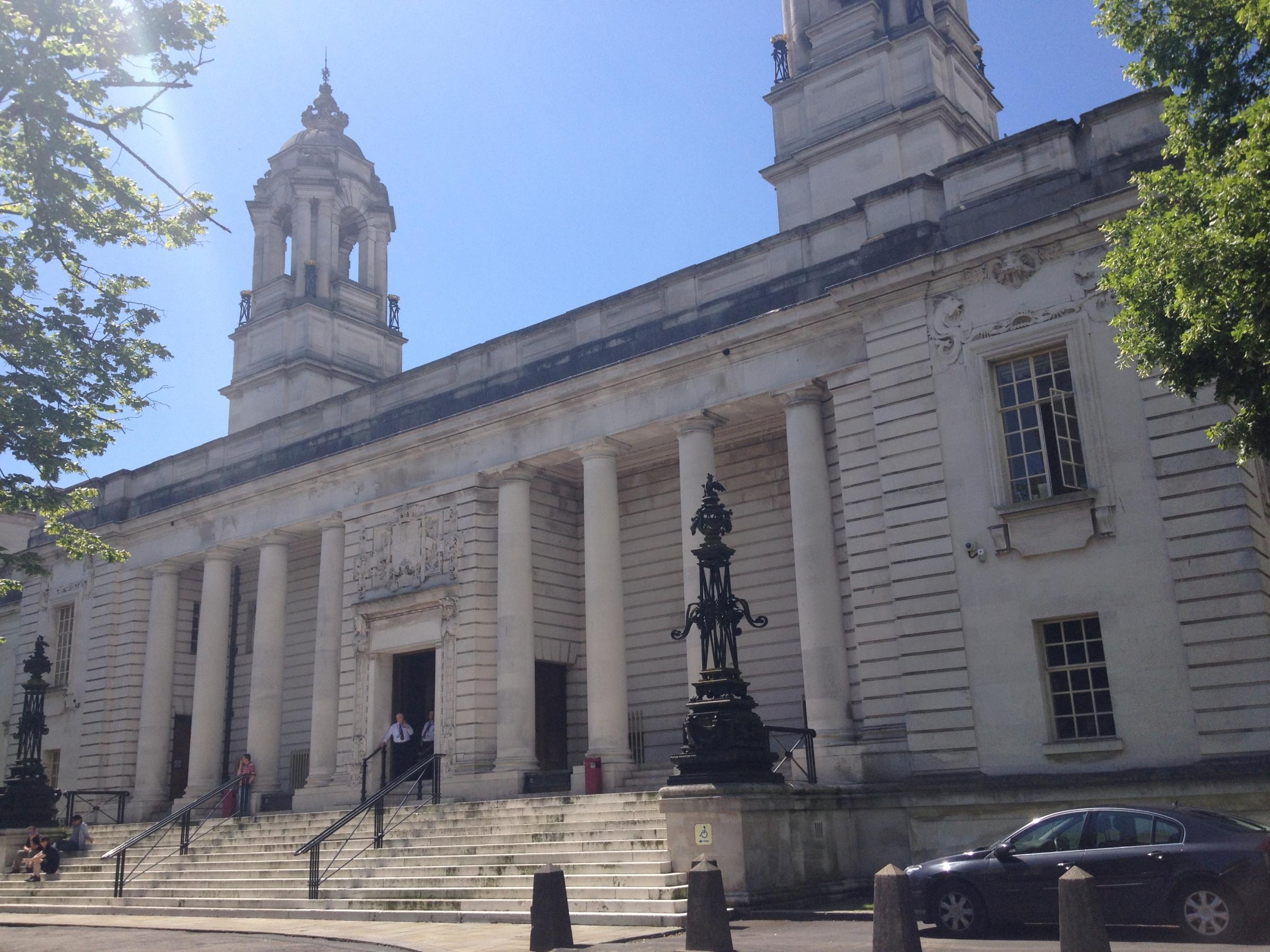 A BURGLAR has admitted stealing Cuban cigars in one of two raids on a specialist shop.

Jeremiah McCarthy pleaded guilty to carrying out the burglaries over the Christmas and New Year period in 2018.

The hearing at Cardiff Crown Court last week was told McCarthy, 36, twice burgled The Leather and Tobacco Shop in Abergavenny.

On Christmas Eve 2018, McCarthy stole cigarettes and tobacco from the store.

Then, six days later, he returned and stole Cuban cigars.

McCarthy was remanded in custody, and Judge Tracey Lloyd-Clarke adjourned sentencing to October 29.