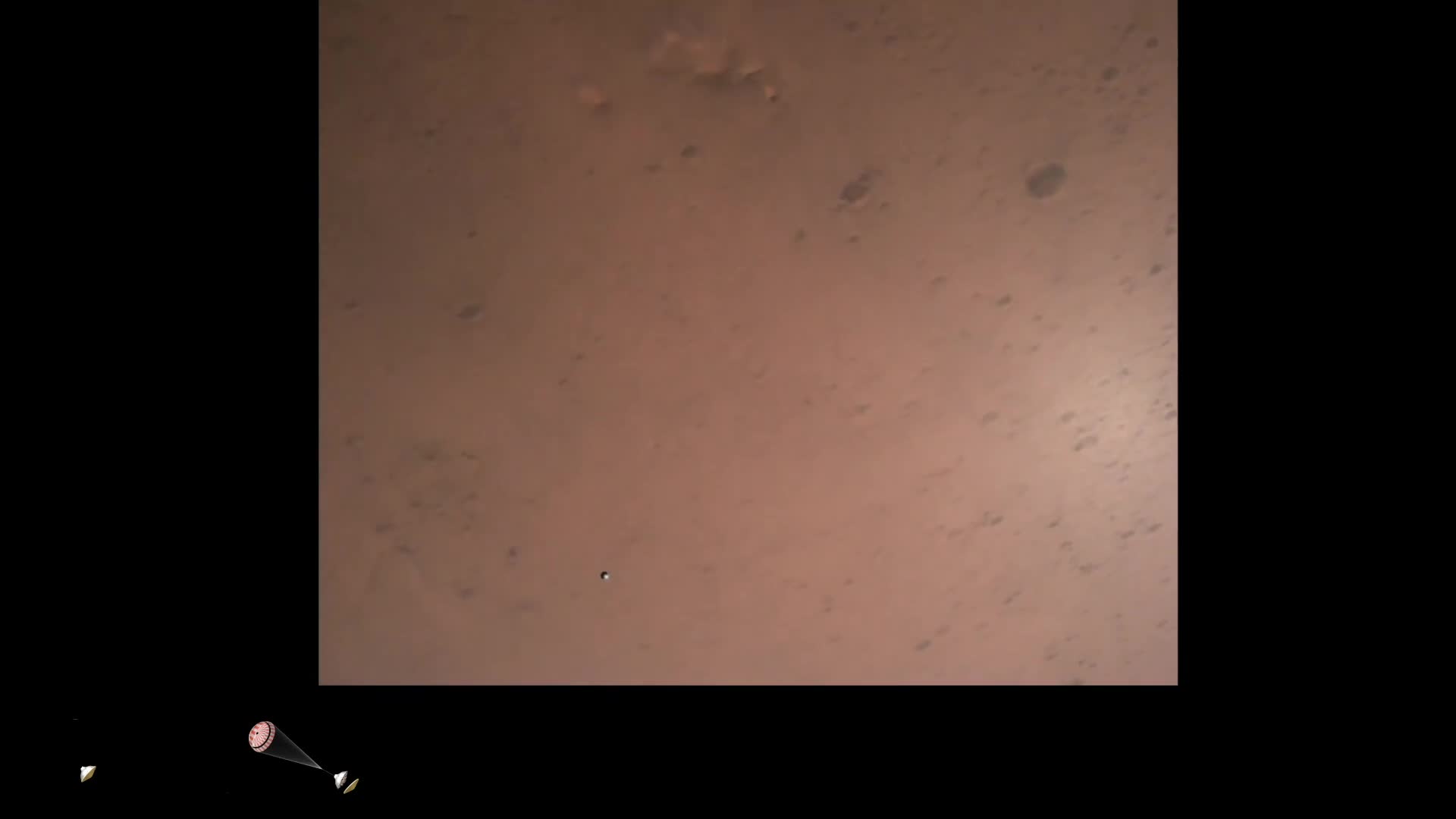 NASA released footage on February 23 of the Perseverance rover’s landing on Mars on February 18, with video showing the remarkable landscape of the Red Planet.

“This video of Perseverance’s descent is the closest you can get to landing on Mars without putting on a pressure suit,” said Thomas Zurbuchen, NASA associate administrator for science, in a press release. “It should become mandatory viewing for young women and men who not only want to explore other worlds and build the spacecraft that will take them there, but also want to be part of the diverse teams achieving all the audacious goals in our future.”