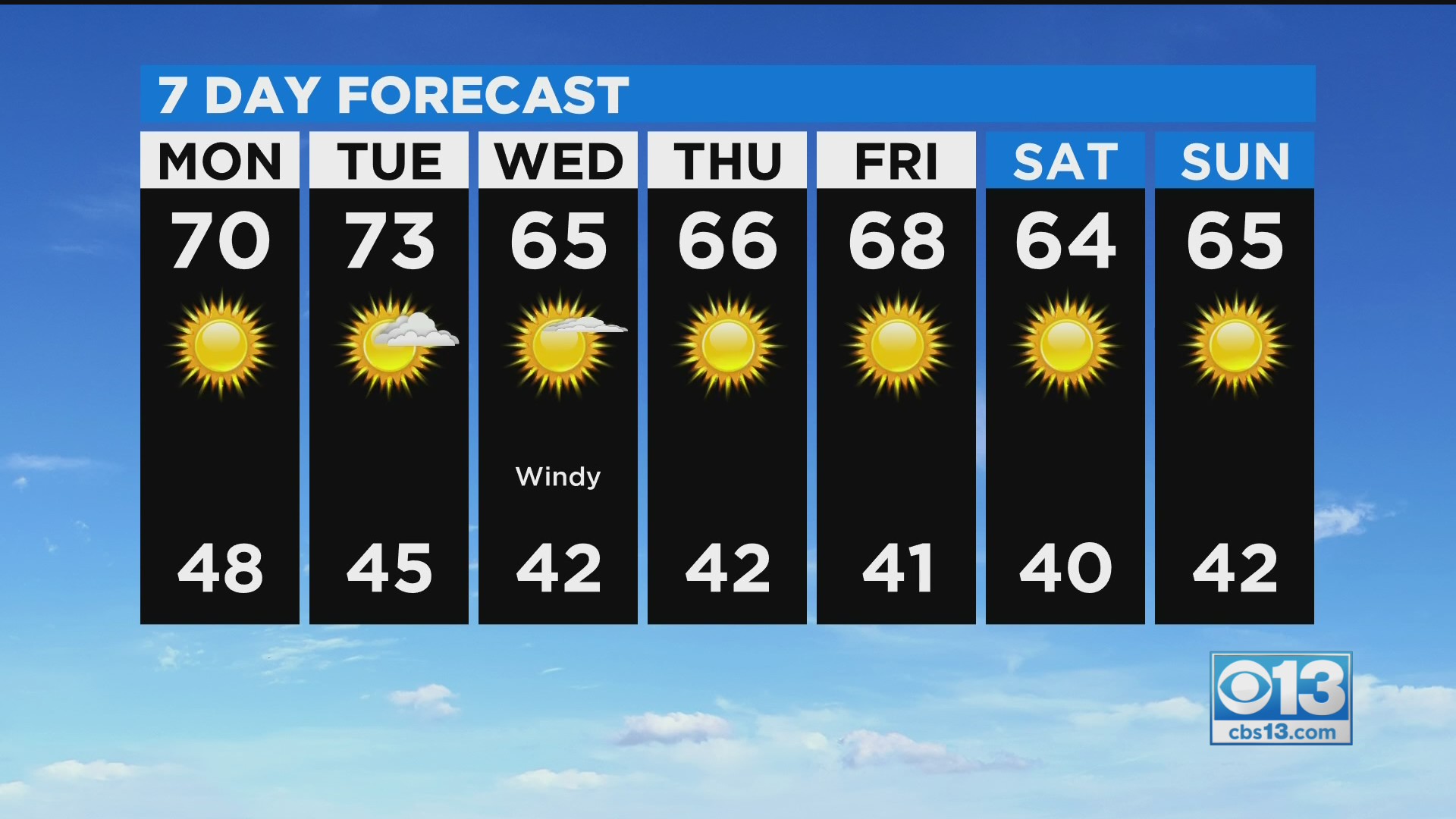 NASA’s Perseverance rover touched down on Mars today and began a mission that’s meant to store up evidence of past life on Mars, after a trip that came to a climax with seven minutes of delicious terror. “Touchdown confirmed! Perseverance safely on the surface of Mars, ready to begin seeking the signs of past life,” lead controller Swati Mohan declared at 12:55 p.m. PT. The end of Perseverance’s seven-month, 300 million-mile journey played out like a radio drama. Due to limited bandwidth and an 11-minute delay in receiving signals, there was no live video of the landing. But thanks to… Read More