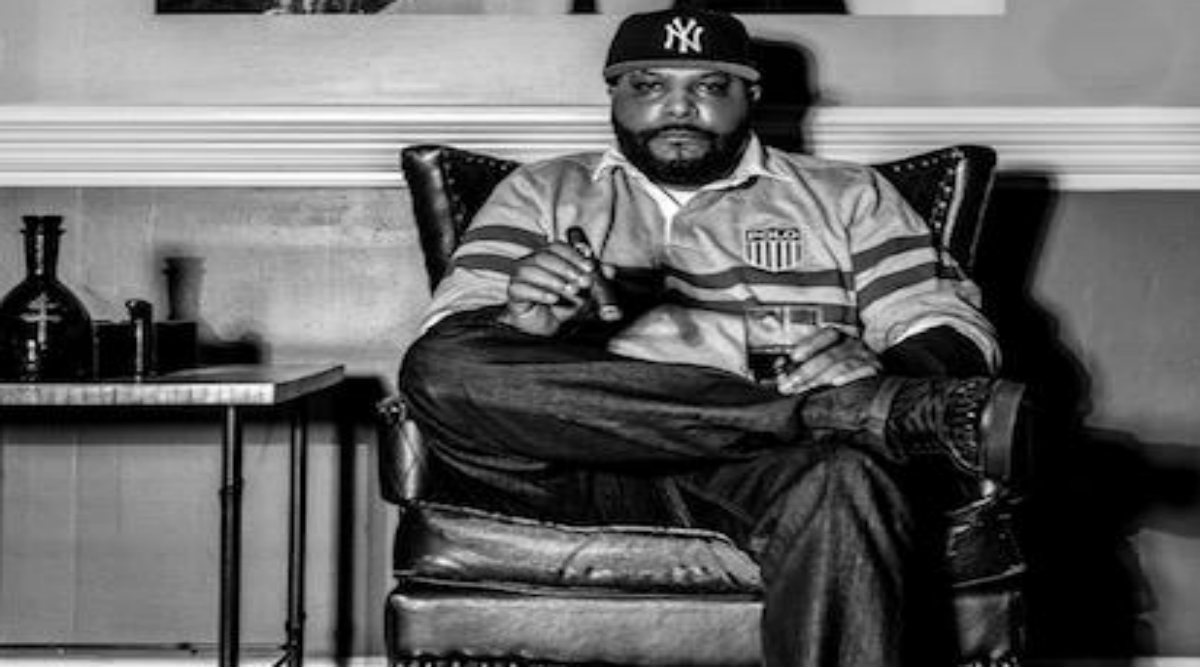 Nas announces that cigar smoking will be the next popular hobby that the younger generation adopts into its modern culture. We have seen millennials transition from smoking hookah to inhaling vapes, but cigars primarily seem reserved for older consumers. Nas has assumed the responsibility of reshaping this stereotype associated with cigar smoking. He founded “Aroma Cigars Etc. Lounge” (hereinafter “Aroma”) in Charlotte, North Carolina in order to provide everyone of age with an alternative establishment to unwind in.

Nas states that he has always found intrigue in cigars. As a child, he was exposed to countless cigar smokers by his father who was a prominent figure in New York who associated with many jazz musicians. Evidently, smoking cigars was a common activity for the people whom Nas grew up observing, and cigars have always been popular amongst people in the entertainment industry. Nas explains that the distinguished gentlemen are traditionally targeted as cigar consumers. Businessmen, mobsters, and other high-class individuals are constantly seen enjoying cigars in films. Nas even noticed during his time as an A&R representative that almost every official individual in the music industry would certainly have a cigar in their mouth at some point. It seemed predestined that Nas would eventually start a cigar business of his own because he has always been fond of cigars, and he has spent the majority of his life watching others smoke them.

Nas confirms that he is an avid smoker and cigar connoisseur himself. Typically, his favorite cigar to smoke is a Cuban Partagus No. 4. The time of day will determine whether Nas will be drinking any alcohol with his cigar, and if he does it will likely be cognac or whiskey. Nas determined that “Aroma” would be the perfect name for his cigar lounge after his time spent in the music industry. He recalls that associates and friends would always ask him why his clothes smelled like smoke, and the reason was simply because he enjoyed spending his free time in cigar lounges. Spending time in these lounges will undoubtedly result in one’s clothes smelling of smoke, and Nas is a man who decided to embrace this fragrance. Thus, “Aroma” was formed.

From Nas personal experiences, cigars can be enjoyed in a variety of different ways. One doesn’t have to be seated in a suit and tie in order to enjoy a cigar. One can also enjoy a cigar while dressed leisurely standing next to a group of friends. Nas essentially wants to provide more of a comfortable vibe to the patrons who seek out “Aroma,” but he also wants to stress the importance of cigar smoking taking place for various reasons by various people. Folks can go to “Aroma” to relieve stress after a long day or of work, or they can go there to party. Currently, patrons ranging from all ages and all walks of life are welcome at “Aroma.” Patrons come to Aroma to conduct business meetings, relieve stress after a long day at work, and even listen to live music in the evenings.