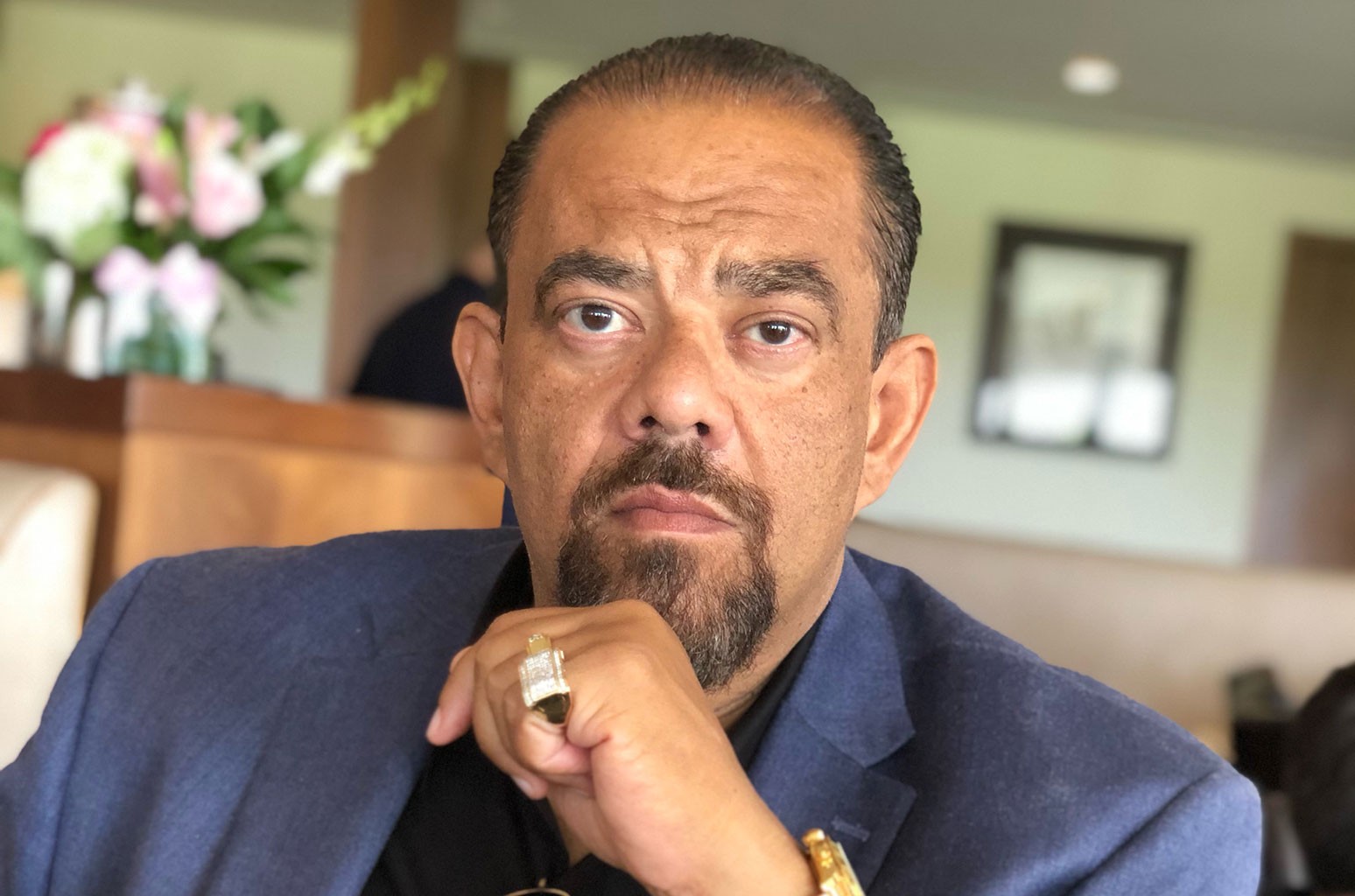 “Guitián Brothers is the next generation,” Guitián told Billboard at the time. “The same thing that happened in 1980 with urban music is happening with Spanish [urban music] now.”

His words were prescient. In the next five years, Latin urban music exploded and reggaetón took over the Billboard charts. Today, it’s the dominant genre for Latin music.

Through it all, Guitián remained a forceful figure in Latin Music. Beyond running Guitián Brothers, he acted as an independent promoter for Universal Music Latino artists from 2003 until 2011.

“My brother was the first Latin urban executive in the game,” wrote Don Dinero on an Instagram post. “He created a Latin hip hop market when all Latinos had to listen to was tropical music […] He was the Latin Russell Simmons with a twist of Suge Knight.”

Baby Rasta, one of Guitián’s early signings, remembered him as someone who advocated for him in myriad ways.

“You helped me even when you were on your death bed,” he wrote on Instagram. “You interceded for me when you realized I was getting robbed even though I owned my music and my albums […] My dream of having an independent label came from you […] I’m sorry I wasn’t able to dedicate an award to you or give you that Rolex you always joked about. Tomorrow I’ll smoke a cigar and say goodbye to a great Cuban friend.”

At the time of his death, Guitian was working on a new artist, AFM The Sky. His  first single “Regálame Una Noche,” entered the tropical charts in October.

Guitián is survived by his wife and three sons, Sebastian, Santino and Oscar Jr., who is now the general manager of Kolm’s WK Records.

“We as a family and individually will continue to carry on his legacy and love for the music business,” said Oscar Jr. in a statement to Billboard.