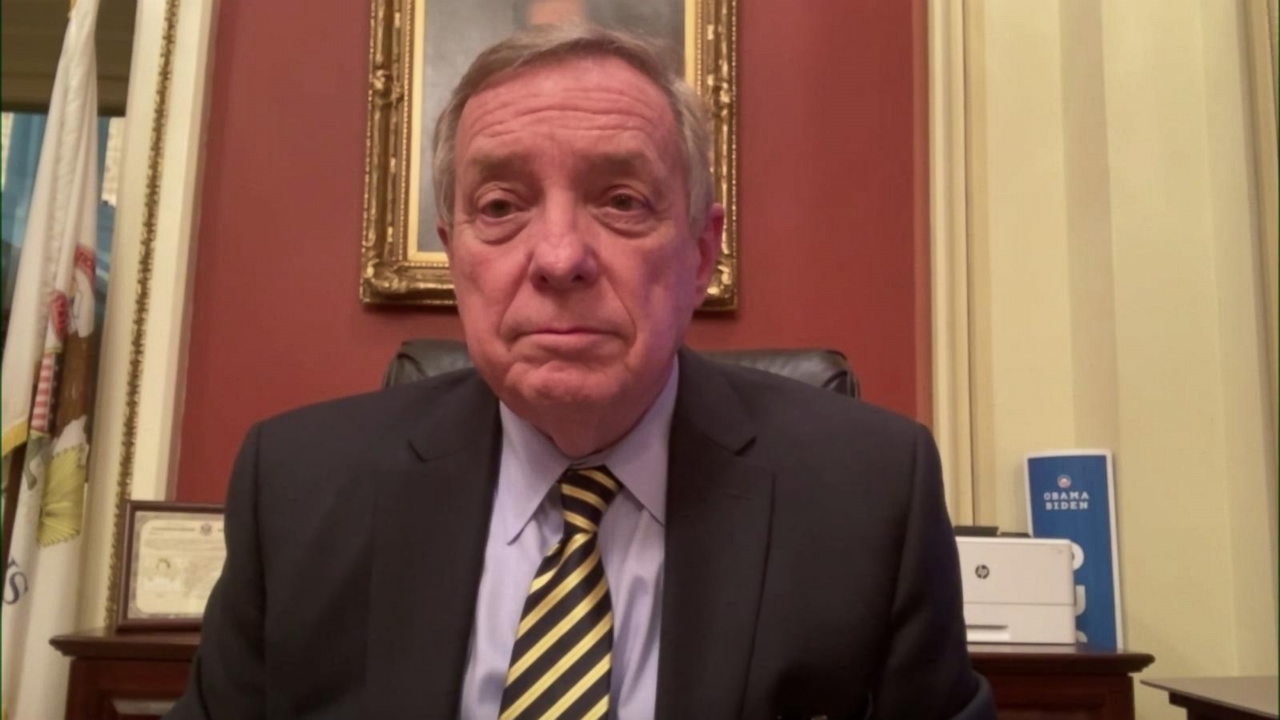 Britain’s Supreme Court ruled unanimously Friday that drivers for the ride-hailing service Uber are company “workers,” not independent contractors, and are therefore entitled to the national minimum wage, paid annual leave, and other benefits. The court also agreed with lower courts that Uber drivers are on the clock when they are logged in to the app, ready to accept passengers, not — as Uber had argued — only when they are actually driving people to their destination. Uber has 65,000 active drivers in the U.K., The Associated Press reports, and the ruling threatens to upend its entire business model in the country. “Questions still remain about how the new classification will work, and how it affects gig economy workers who work not only for Uber, but also for other competing apps,” BBC News reports. This was Uber’s final appeal, after losing in three lower tribunals starting in 2016. “I think it’s a massive achievement in a way that we were able to stand up against a giant,” said Yaseen Aslam, president of the App Drivers & Couriers Union (ADCU) and one of the original plaintiffs in the case. Another original litigant, ADCU general secretary James Farrar, called the ruling “a win-win-win for drivers, passengers and cities,” because “Uber now has the correct economic incentives not to oversupply the market with too many vehicles and too many drivers.” Uber shares were down more than 3 percent in premarket trading in New York, AP notes. More stories from theweek.comResign, Andrew Cuomo5 outrageously funny cartoons about Ted Cruz’s Cancun getawayTed Cruz invited his college roommate on the Mexico trip he blamed on his daughters