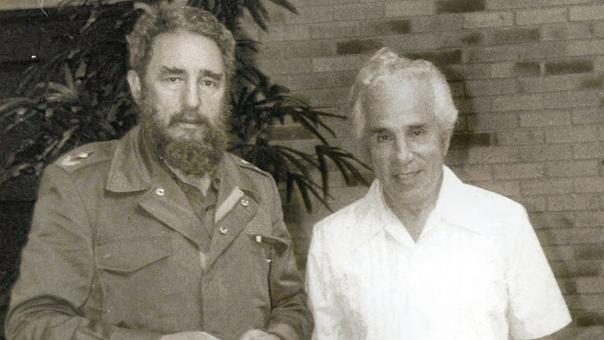 After two days of waiting and wondering, the call came at 9.30pm: “We will pick you up in a moment.” Seymour Topping was whisked from his Havana hotel to the wood-panelled office of Fidel Castro. Dressed in his signature green military fatigues, the Cuban president gestured at a leather sofa and told the journalist to sit next to him, saying, Topping recalled, “He would like to be able to look into my face”.

As Castro stared into his eyes through a haze of cigar smoke, Topping quizzed him on the Latin American impact of tensions between the United States and the Soviet Union. He found Castro knowledgeable about history and current affairs and so expressive that his frazzled interpreter had to be replaced midway through