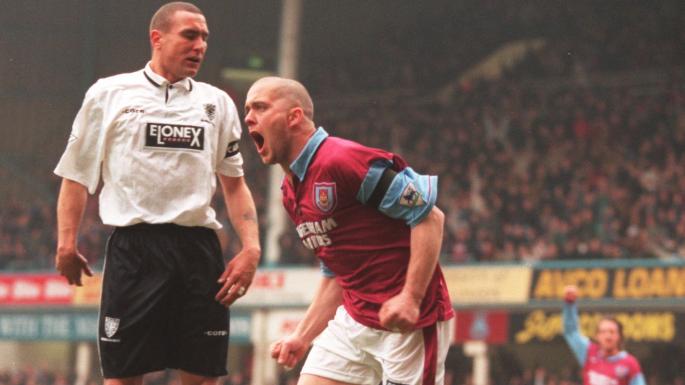 Over the past month walkers in the Essex town of Wickford have grown accustomed to the unusual sight of Julian Dicks puffing on a Cuban cigar while pushing a pram around the parks each morning.

“People look at me strange,” says Dicks, 52, who was part of the West Bromwich Albion coaching team led by Slaven Bilic and dismissed on December 15, the day after a draw with Pep Guardiola’s Manchester City.

For most, there is an emptiness within the weeks that follow a sacking. They are haunted by what could have been done differently. But for Dicks, the arrival of Eliyanah in August has helped fill both his days and nights.

“Some mornings I don’t know how I get up,” he says over Zoom,