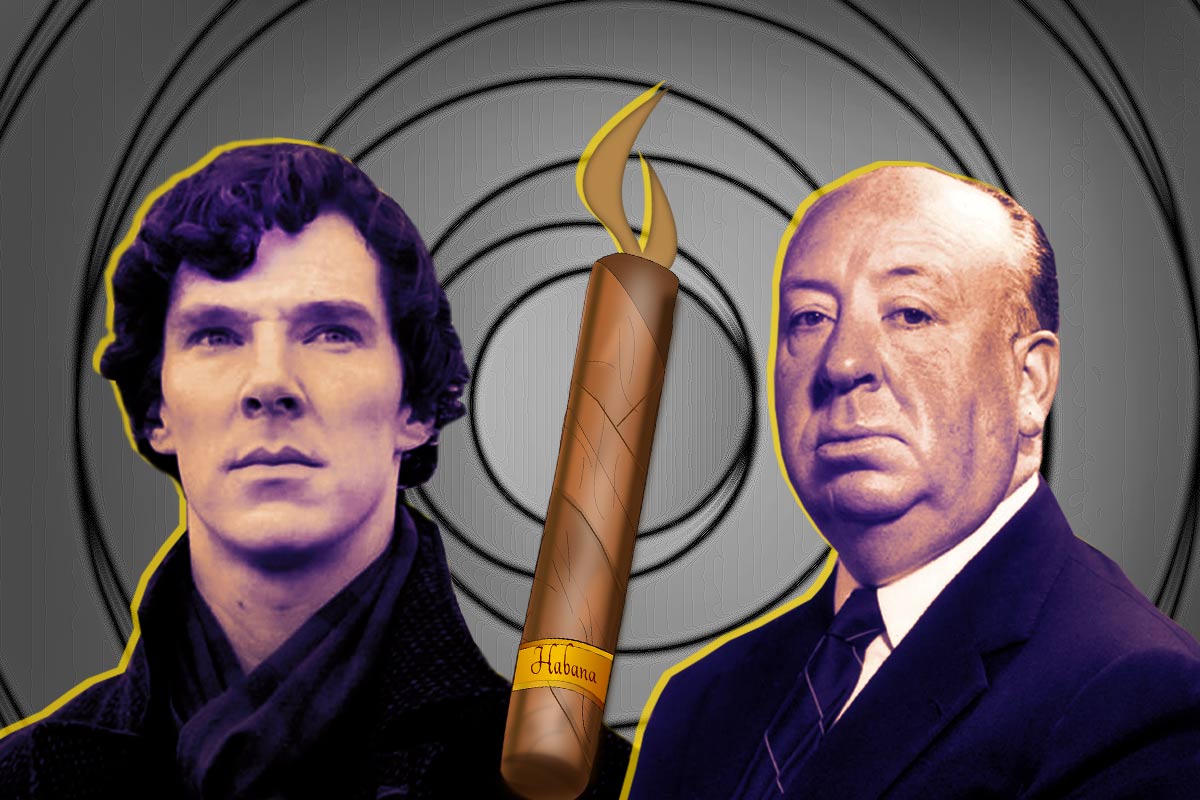 Tobacco for the cigars was sourced from as far as Cuba and was fermented in fruits, jaggery and honey, giving them their unique taste.

Last week, Prime Minister Narendra Modi defended the contentious farm laws in the Lok Sabha, stressing that “change and reforms are essential for the progress of every modern society”. Interestingly, he also mentioned CAA, or Churchill Cigar Assistant, a post that existed during then British Prime Minister Winston Churchill’s regime and persisted for decades after India’s independence. The role of the CAA was to procure the finest cigars from Tamil Nadu’s Trichy and ensure that they made their way to the Prime Minister’s residence in London.

The anecdote shared in the Lok Sabha has rekindled interest in the city of Trichy and especially its famous Trichinopoly Cigars. The big ‘suruttus’ in Tamil (which became ‘cheroots’ in colonial language) used to be hand-rolled and later began to be produced in factories, around the 19th century.

What is the Trichinopoly cigar?

The Trichinopoly cigar is said to be coarse and rough, but widely loved by aficionados. The tobacco used in the cigars was mostly from the neighbouring towns of Dindigul and Karur in Tamil Nadu, but some of it came from outside the state as well, including from West Bengal and as far as Cuba. Once the tobacco was procured, the makers would then ferment it in distilled fruit. With jaggery and honey added to the mix in particular proportions, the cigar had a unique Indian flavour, different from their Cuban and Dominican counterparts.

The Indians who owned Trichinopoly cigar companies used British-sounding names to escape racial prejudice from their international consumers. Some popular cigar manufacturers were John Mayer, Hunter & Co and Fenn Thompson. Fenn Thompson was founded by Solayappa Thevar in 1900, which continues to operate even today, supplying its products to England and Germany.

The cigars were a huge export item from Trichy during the British colonial rule in India. The Woraiyur region in particular had about 4,000 manufacturing units at the industry’s prime. However, with high tax rates, lack of skilled labour and the advent of cheaper factory-produced cigars, the industry began to decline. Another reason for its decline was that people began to view smoking as an unhealthy habit, rather than a stylish practice.

However, the Trichinopoly cigars enjoyed such popularity worldwide that they have been featured in the works of many famous authors, and even an Alfred Hitchcock movie.

From Alfred Hitchcock to Sherlock Holmes, the cigar in pop culture

The cigar is mentioned in Arthur Conan Doyle’s novel A Study in Scarlet, which introduced the famous fictional detective Sherlock Holmes and his confidant and partner Dr Watson to the literary world. In this 1887 murder mystery, Sherlock Holmes describes a murder suspect to the detectives from Scotland Yard as follows, “There has been murder done, and the murderer was a man. He was more than six feet high, was in the prime of his life, had small feet for his height, wore coarse, square-toed boots and smoked a Trichinopoly cigar.”

Alfred Hitchcock’s 1938 mystery thriller film The Lady Vanishes, based on the novel The Wheel Spins by Ethel White, features actors Margaret Lockwood, Michael Redgrave and May Whitty, among others. Centred around a young tourist Iris Henderson (Margaret Lockwood) in a train looking for her fellow female passenger who goes missing, the Trichinopoly Cigar gets a mention when Gilbert Redman (Michael Redgrave) assumes the role of Sherlock Holmes and says to Iris, “And then, my dear Watson, you can have a Trichinopoly Cigar.”

The Trichinopoly cigar is also the favourite of another famous fictional detective, Dr John Thorndyke, in novels such as The Red Thumb Mark (1907) and A Cat’s Eye (A Dr Thorndyke Mystery) (1923), written by British crime writer R Austin Freeman.

The cigar is also mentioned in the 1914 short story The Salad of Colonel Gray, written by GK Chesterton, featuring yet another detective, Father Brown. The scene involves a character who wants to buy a Trichinopoly cigar when he is in India, and a mishap that occurs when he tries to find a shop.

The detective genre’s fascination with the cigar doesn’t stop there. The cigar is also mentioned in the 1928 novel The Unpleasantness at the Bellona Club written by Dorothy L Sayers, featuring the detective Lord Peter Wimsey. Argentinian writer Jorge Luis Borges also mentions it in his short story The Approach to Al-Mu’tasim.

While aspects of Indian culture such as cuisine and clothing are commercialised worldwide now, the Trichinopoly cigars have been popular for centuries.