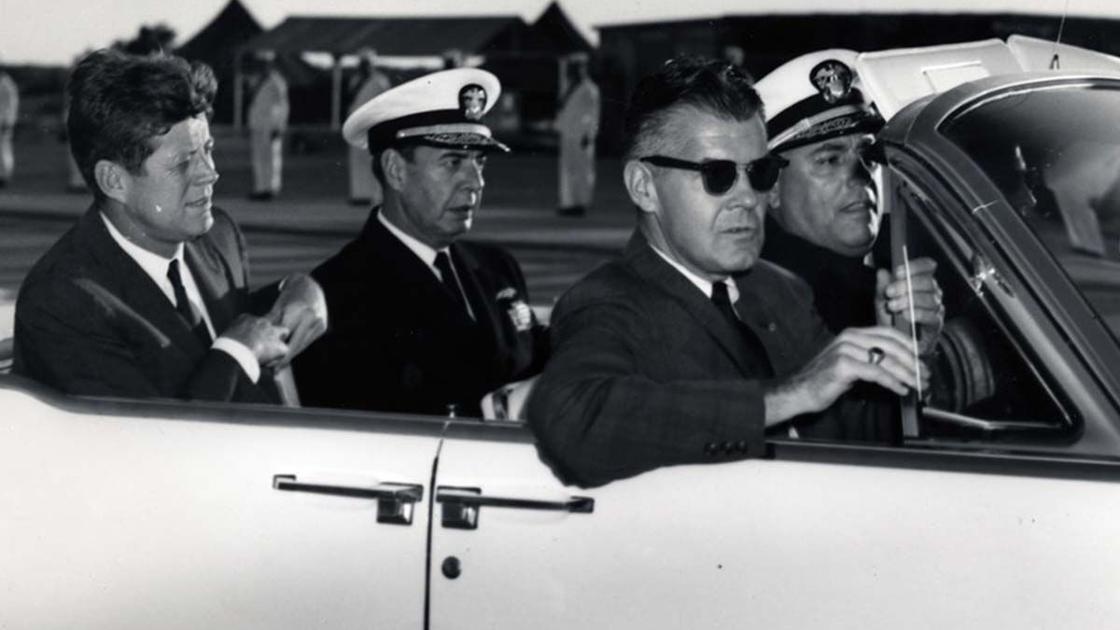 1855: William Hackley recorded in his diary:. Rose at 4:30 and walked on the beach, returned home and bathed. At 8 a.m. barometer 29.55, thermometer 80, wind northeast 1, clouds 6. Read papers. Got a box of Homeopathic Medicines that Robert P. Campbell brought out for me. Cost was $14.00. Took a treatment of Nux V. for my eyes and changed in the evening to Euphiasia.

1890: Key West, with a population of 18,786, was the largest city in Florida. The largest employers were the cigar factories making hand-rolled cigars with Cuban tobacco, which employed more than 2,000 workers. The second industry was sponge fishing, which had about 100 boats with more than 500 men employed.

1896: May Johnson recorded in her diary: Rainy Thanksgiving Thur. Nov. 26, 1896 I arose at 7:30, dressed, did work had breakfast, dressed, went to Church, Lena and I from Church went to Nellie’s with Earle, he and I had a great time. Ev. and I had the sofa, ha! Came home, had dinner, dressed, Ev. came up, he and I had the parlor to ourselves until 6:30, he left, I dressed for German in blue organdy, played on piano until Ev. came, we went to Corinne’s, then he and Earle and I went to German, he was introduced to Denham Reynolds, Falk Martin, etc, they invited him to dance, his eyes hurt him too much, We left 11:30, came home in much barouche. VERY FINE

1962: President John F. Kennedy, Florida Gov. Ferris Bryant, the Joint Chief of Staff and the Atlantic Area Commanders of the U.S. Army, Air Force and Navy arrived in Key West to review the military installations and troops that had been part of the Cuban Missile Crisis.