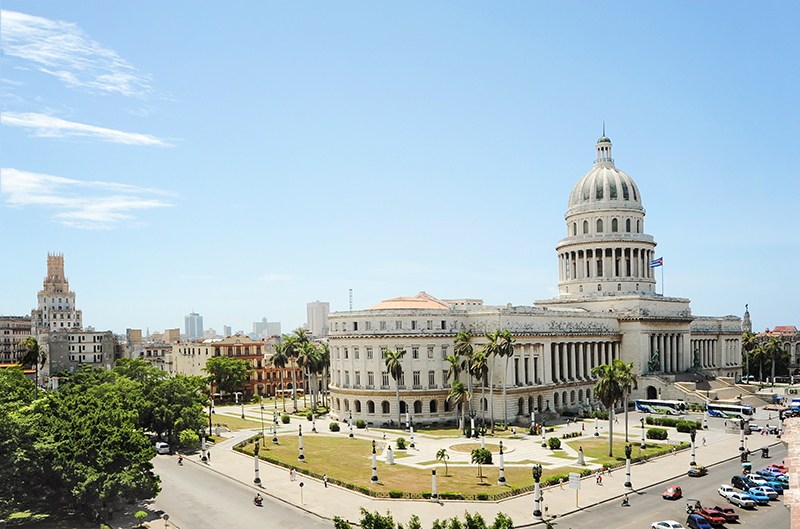 What does this mean?

The U.S. State Department will be updating its Cuba Prohibited Accommodations List regarding which hotels/lodging U.S. citizens may visit. Additionally, visitors were previously allowed to return with Cuban-origin alcohol and tobacco as accompanied baggage, so long as it was for non-commercial use; now, even this has been banned. For meetings, OFAC is eliminating the general authorization related to attendance at, or organization of, professional meetings or conferences in Cuba; however, these activities may still be authorized via specific license on a case-by-case basis. The same goes for authorization related to public performances, clinics, workshops, other athletic or non-athletic competitions and exhibitions.

In a press statement, Cultural Cuba founder and owner David Lee said, “Let’s be clear: These policies only serve to confuse travelers into thinking they cannot visit Cuba once borders are reopened to U.S. citizens, now closed due to the pandemic. There is nothing about prohibiting Americans from staying in hotels, most of which are joint ventures with European hotel companies, that will serve to topple the current Cuban government.”

Cultural Cuba, a full-service destination management company, also notes that “the timing of the announcement is intentionally just weeks before the U.S. presidential election. It is an effort to appease the Cuban-American voting bloc in the critical swing state of Florida. The announcement also falls one day after Trump’s trademark registration with Cuban authorities for future Trump Organization business dealings in Cuba was exposed (as reported by The Miami Herald).”

The COVID-19 pandemic, according to Cultural Cuba, has increased the wide-spread economic hardships on Cuba’s population of 11 million, with Cuba having been on complete lockdown for months and the island’s borders closed to outside visitors. Johns Hopkins University & Medicine reports that Cuba has had 5,270 confirmed cases and 118 deaths.

Looking forward: The country plans to reopen from November 1, 2020, with several U.S. airlines offering non-stop flights from major U.S. cities already scheduled. Americans will still be able to visit under the travel category “Support for the Cuban People.”

Small Businesses in Peril Unless Washington Acts, US Travel Says

400 Travel Businesses Among Those in Support of RESTART ACT