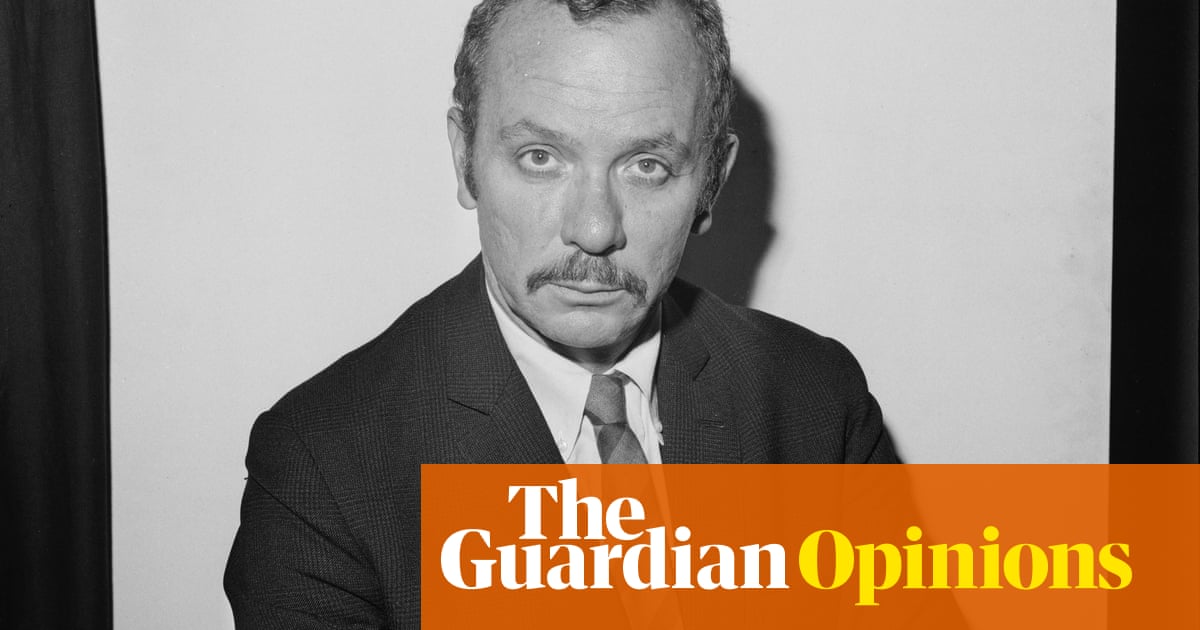 Oh no, not Herbie! He brought such a touch of distinction to the scruffy job of TV critic. Having breakfasted on a croissant at Harrods, he would join the rest of the TV critics in the Run Run Shaw theatre at Bafta. One of us would be asleep. The rest would be waking up. Herbie alone looked as if he had strolled in on his way to the club. He dressed for success. The trench coat was Aquascutum. The umbrella Burberry. If he had worn a scarf, it would have been apricot. Dammit, he smoked a cigar, having first courteously asked if I – being the only woman present and, possibly, a lady – minded.

In the seedy darkness, that ascending curl of blue Cuban smoke seemed to invoke America, money, fame, good fortune. As, indeed, it did.

When the critics had to run across the West End of London from one TV company to another – a ramshackle crew suggesting the cops were close behind – Herbie’s long legs always led the way. We followed his furled umbrella.

He was given grudging leave of absence to write Les Misérables and gave me a ticket for the preview. I discovered you can’t turn the volume down in a musical and sneaked out in the interval. The next day Herbie, his eyes shining like a child at Christmas, said “I think we have a hit!”