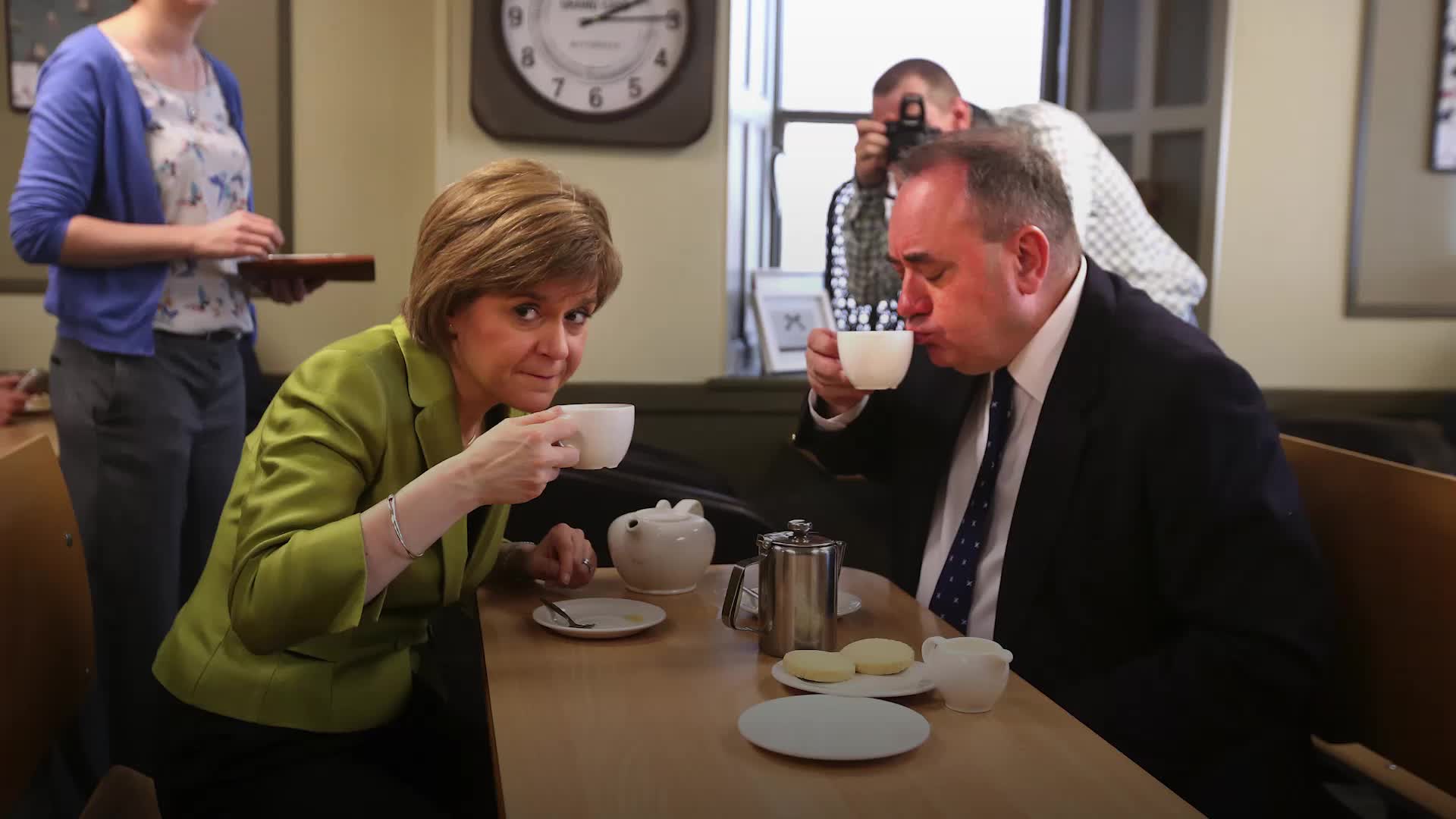 Alex Salmond has alleged there was a conspiracy to remove him from public life and even imprison him involving a series of senior SNP figures including Nicola Sturgeon’s husband and chief of staff. In an extraordinary submission to a Holyrood inquiry, the former First Minister said the evidence “supports a deliberate, prolonged, malicious and concerted effort amongst a range of individuals within the Scottish Government and the SNP.” Mr Salmond, who will appear before the inquiry on Wednesday, said the “inescapable conclusion” was that they had tried to remove him from public life and claimed they would have succeeded if not for the court system. Among those he named were Peter Murrell, the SNP’s chief executive and Ms Sturgeon’s husband, and Liz Lloyd, her chief of staff. They also included Ian McCann, the party’s compliance officer, and Sue Ruddick, its chief operating officer. However, he said there were others that for legal reasons he was not permitted to identify.