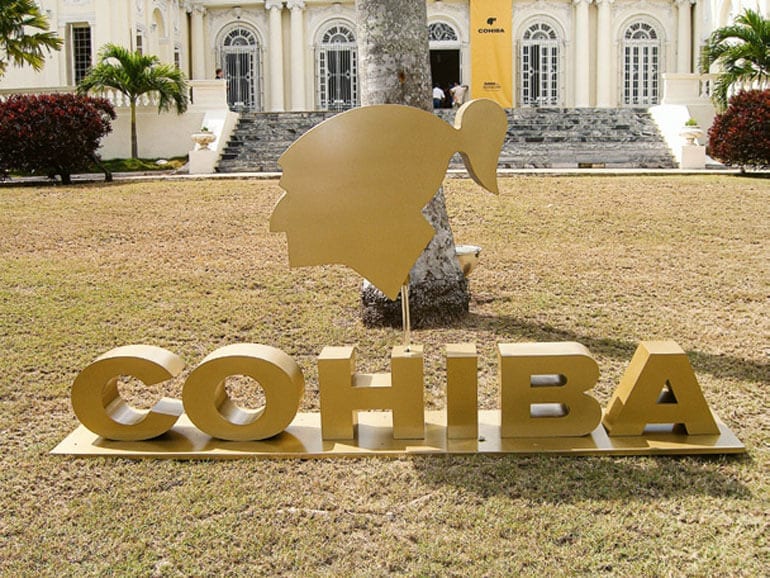 At the end of April, the British tobacco group Imperial Brands plc. announced that it had agreed to sell its worldwide premium cigar business for EUR 1,225 billion euros (USD 1.33 billion).

The sale will be completed in two distinct trans- actions: Gemstone Investment Holding Ltd. will acquire Imperial’s premium cigar business in the US for EUR 185 million (USD 200 million). This includes …

Allied Cigar Corp. S.L. will acquire the rest of the group’s worldwide premium cigar business for a total of EUR 1.04 billion (USD 1.128 billion). This includes …

The transactions are expected to close in the third quarter of the 2020 calendar year. The investors remain anonymous for the time being.