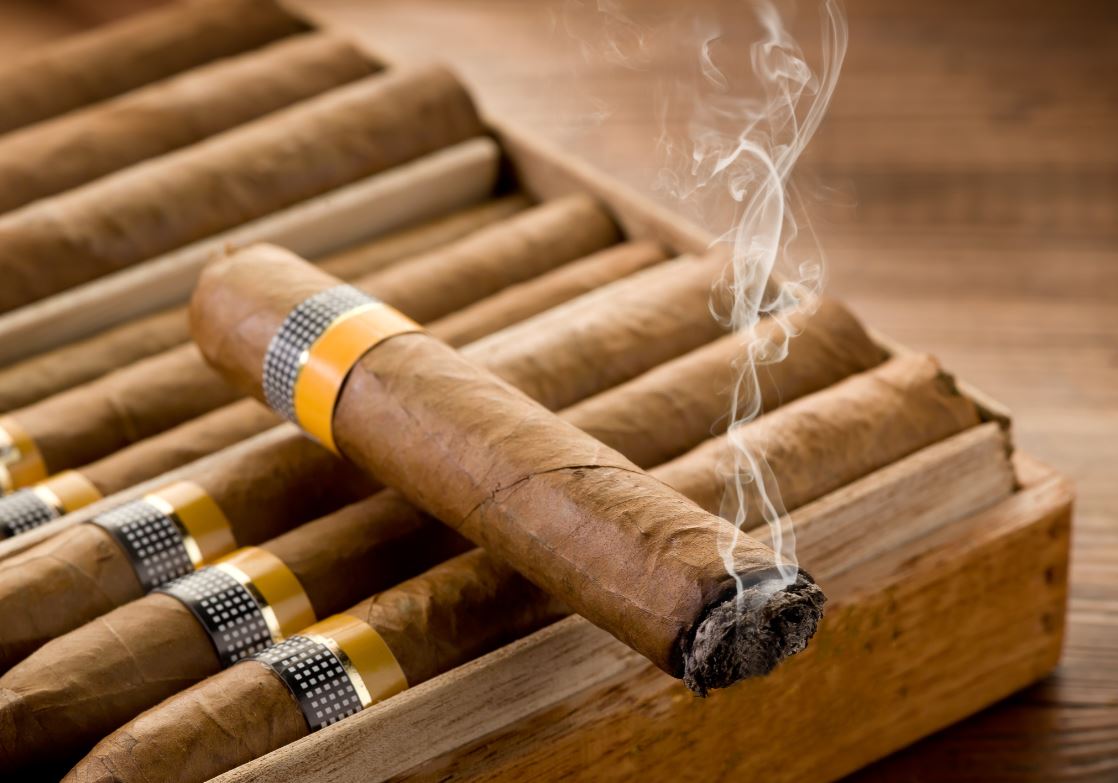 Celebrated the World over, Cuban cigars have come to represent the pinnacle of success and are must-have delights for aficionados, celebrities, power brokers, and casual enthusiasts alike. Why do Cuban cigars, however, continue to hold such a place of honor in the world today? From the traditions of Cuba’s indigenous Taino people to the nostalgic symbols of modern luxury, the Cuban cigar “mystique” has evolved through the lasting influences of social status, politics, the environment and ultimately the cigar-making craft itself to hold a place of honor as the World’s most coveted smokes.

As Europeans uncovered the ritualistic joys of tobacco in the late 15th Century, they began to enjoy cigars as a social exercise to put their class and distinction on full display. By the dawn of the 1900s, Cuban cigars were the ultimate emblems of wealth and status due to their high quality and unique character. And to this day, to smoke a Cuban cigar is a sign of absolute sophistication. A visit to one of the cigar-friendly establishments that have made Nairobi one of the World’s favorite destinations will give a first-hand glimpse at the unique social experience Cuban cigars offer. 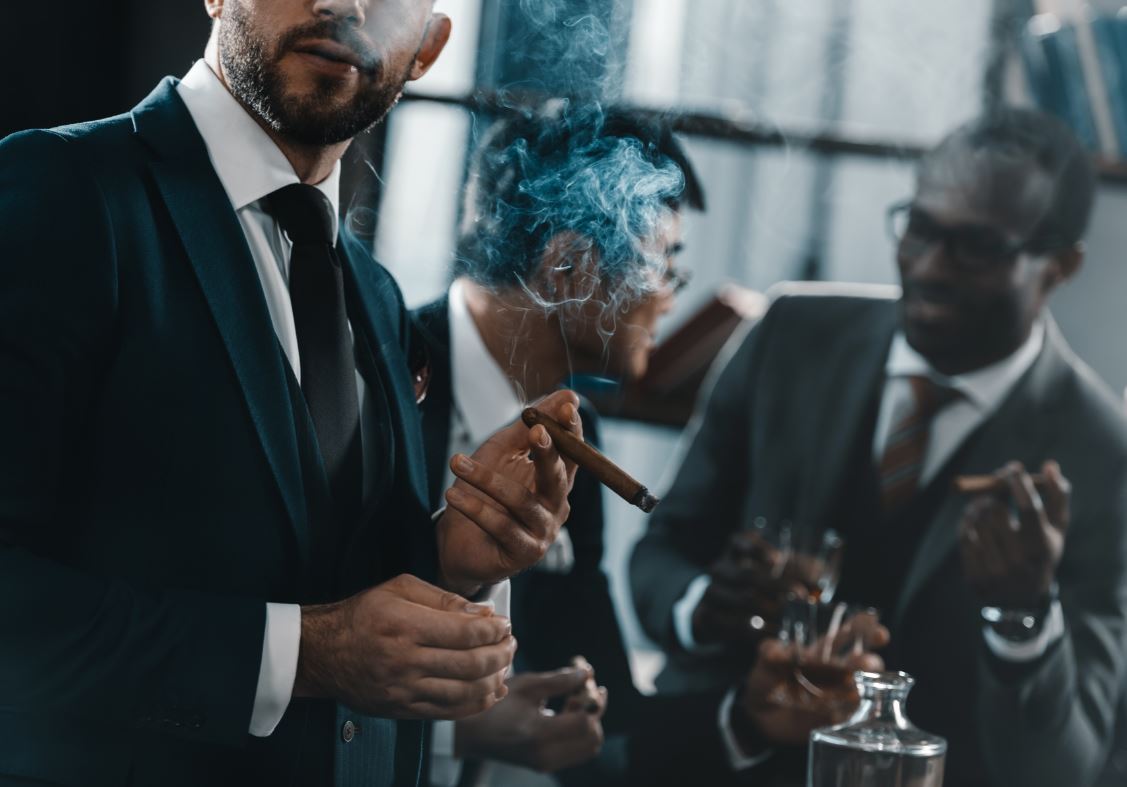 And Kenya’s celebrity set relishes these extravagant delights. Television and radio personality Jeff Koinange, for example, is rumored to have spent up to KES 500,000 on the famous Partagas Series D cigars. For many, however, it is purely the pleasure of smoking a fine cigar in friendly surroundings and with like-minded people that provide for the greatest satisfaction.

While Cuban cigars have always maintained a high level of prestige, it was the rise of Fidel Castro’s regime in the 1950s and the sanctions placed on Cuba, which forever polarized the image of Cuban cigars as the “forbidden fruit.” This lack of availability served only to enhance the Cuban cigar mystique. A similar effect has taken place in Kenya and across Africa in recent years, as continued tobacco regulations and taxation by government agencies encouraged by both the World Health Organization (WHO) and the International Institute for Legislative Affairs (ILA), have drastically increased prices and limited availability. 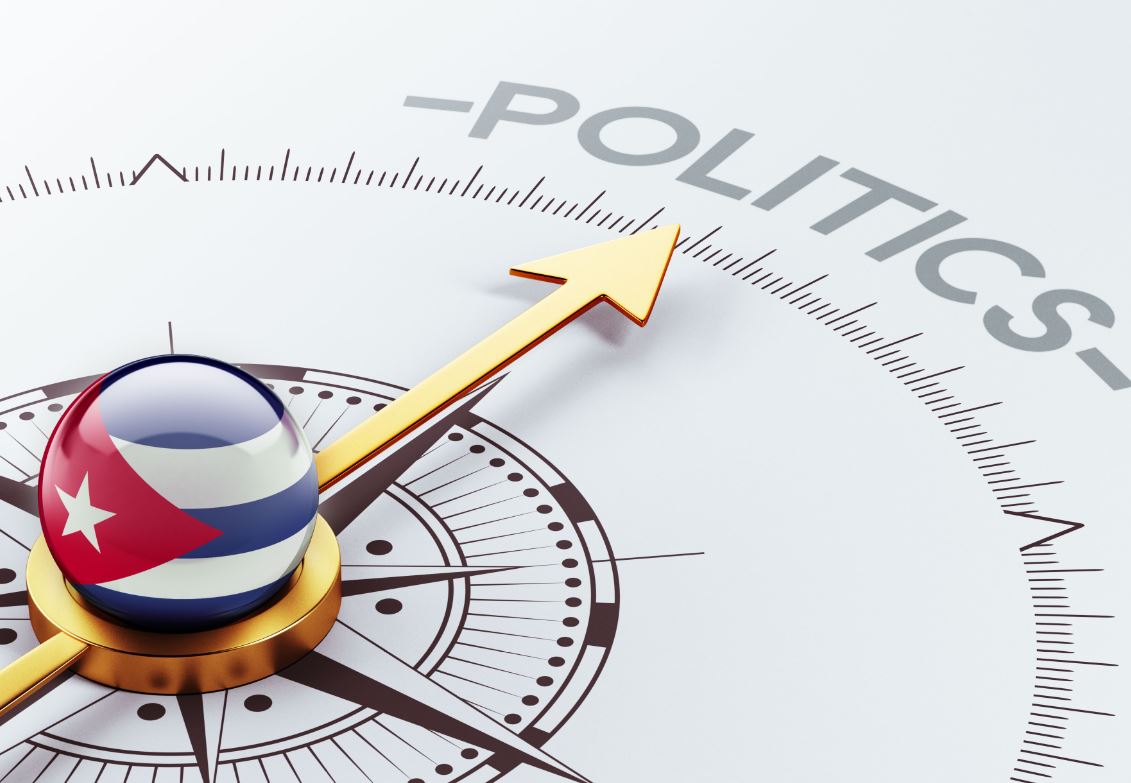 With Kenya’s high tobacco tax, cigar lovers can expect to pay a minimum of KES 4,000 for authentic Cuban cigars and thousands more for treasured finds such as the Cohiba Behike. International travelers are allowed to bring up to 50 cigars into Kenya duty-free, yet should be aware of strict regulations on public smoking. And still, Cuban cigars are as revered as ever throughout Kenya and beyond. An especially gratifying way to savor Cuban cigars for both travelers and locals alike is a Scotch whisky tasting at one of Nairobi’s exquisite cigar lounges.

While social, political, and economic concerns have all contributed to the esteemed status of Cuban cigars over the years, none has a greater impact on them than Cuba’s topography and ecology. The fragile balance that exists between the climate, the soil, and the tobacco plant is at the very heart of the Cuban cigar story. To borrow a winemaker’s term, it is the unique terroir of Cuba’s tobacco-growing regions that define the quality of a Cuban cigar. The environment is simply optimal for growing the ideal Cuban-seed leaf. 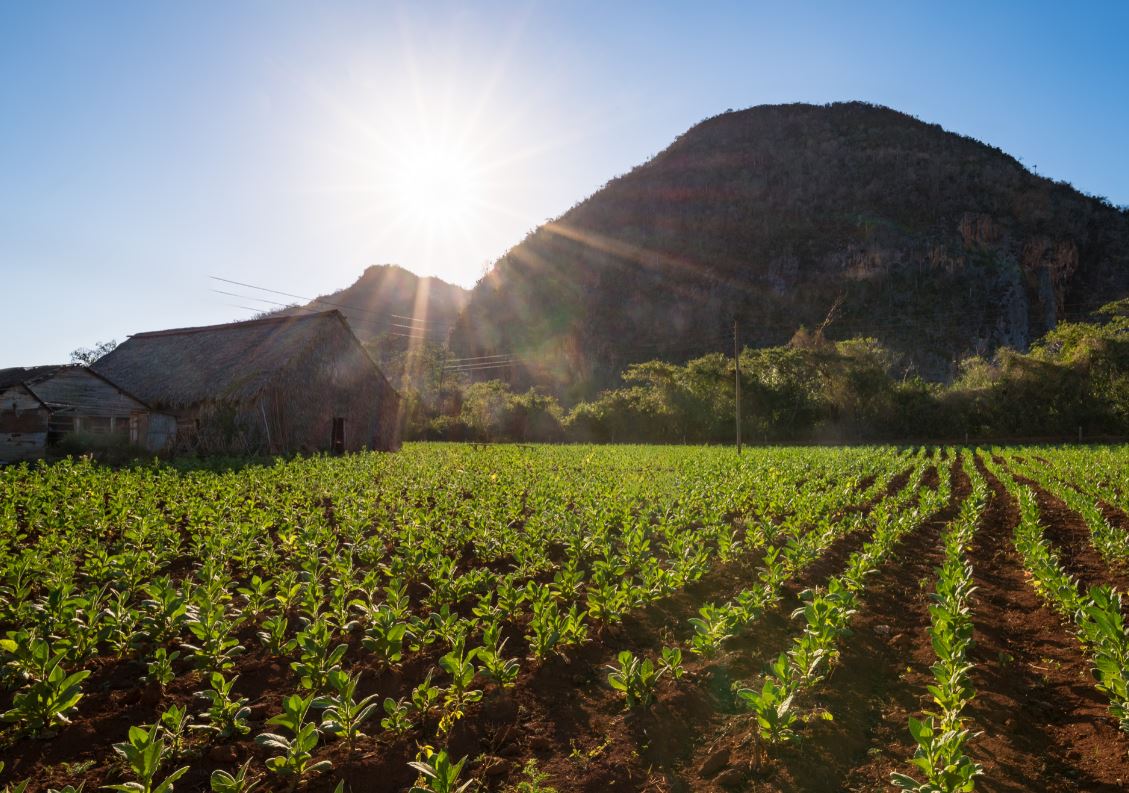 Tobacco farming is strictly regulated in Cuba, helping to deliver consistently healthy tobacco leaves, which deliver the signature Cuban flavor. The famed Pinar del Rio region offers some of the best examples, with the Vuelta Abajo zone home to much of the tobaccos used to create the very best Cuban cigars on the market.

Quality Cuban tobacco is only as good as the experienced hands of the well-trained workforce that handles the luscious leaves. The final pieces of the puzzle that makes Cuban cigars so revered are indeed the Cuban cigar makers themselves. Cuba’s cigar makers have been able to combine centuries-old techniques and cutting-edge technology to refine tobacco farming and cigar manufacturing efforts further. According to reports citing the Tobacco Business Group of Cuba or Tabacuba, Cuba produces 260 million cigars per year, with nearly 94 million cigars exported annually. 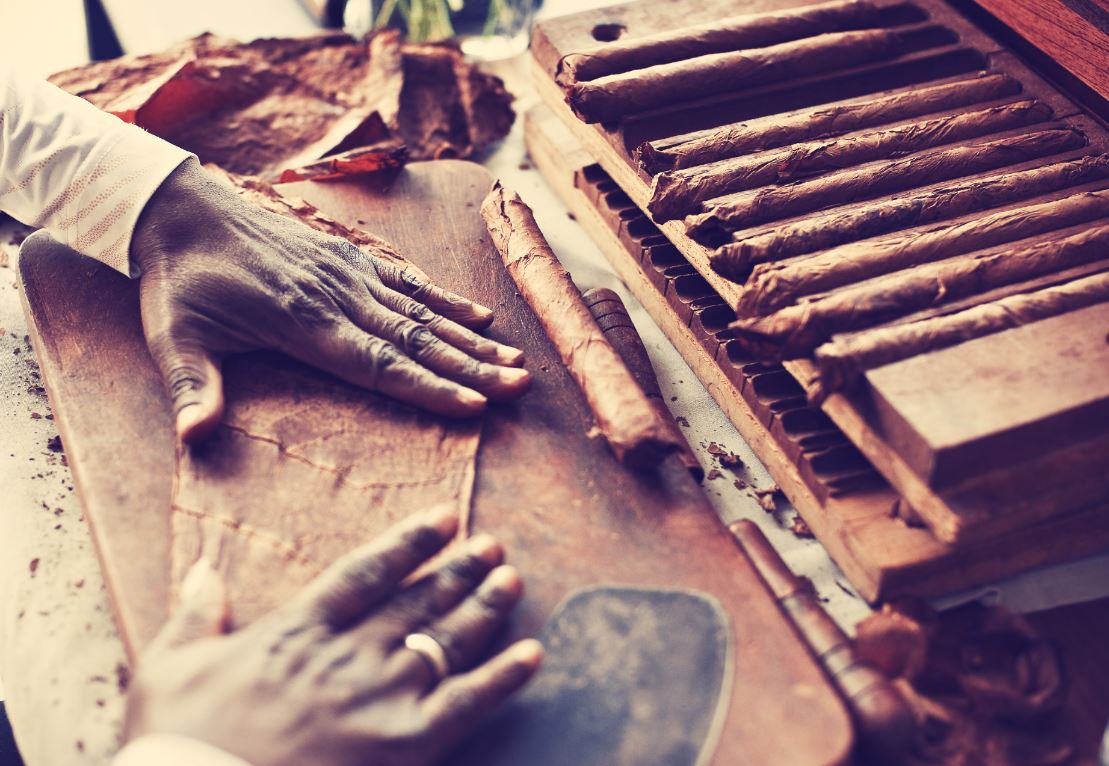 The expert tobacco growers overseeing Cuba’s famed tobacco fields, the master rollers at Havana’s legendary cigar factories, and all those in-between make up the estimated 40,000 people involved in Cuba’s tobacco industry. These men and women have put the exclamation point on Cuba’s mastery of the cigar world.

It is undoubtedly true that newly developed hybrid tobaccos and a greater emphasis on ecological responsibility have helped other cigar-making nations narrow the gap. And yet, there is no question that Cuban cigars continue to set the standard. Cuban cigars are without question, still the best cigars in the World.